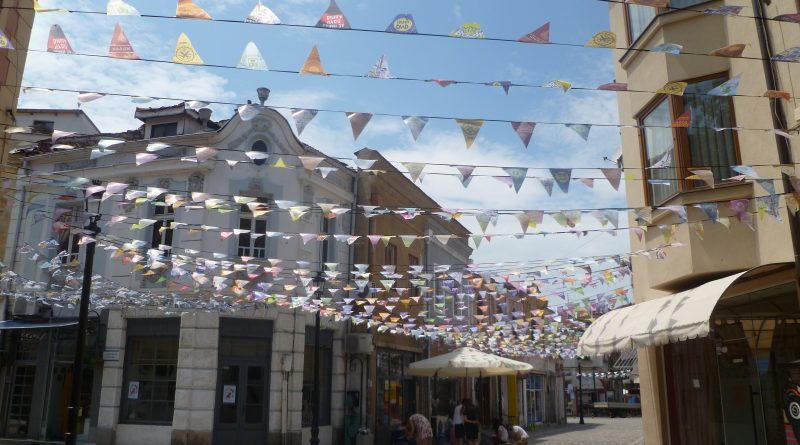 Plovdiv municipal authorities, police and security have agreed to crack down on public drinking and the illegal sale of alcohol to minors in the popular Kapana creative district in Bulgaria’s second city.

Kapana features numerous bars and restaurants and has become a drawcard for foreign tourists, attracted by the atmosphere and the stylish surroundings of the historic small merchants’ district, even ahead of the boost expected in 2019 when Plovdiv will hold the European Capital of Culture title.

The area also has drawn numerous positive comments in foreign media, as well being a trendy spot for young Bulgarians.

But the precinct’s residents have complained repeatedly about noise and late-night drinking in the open air beneath their windows.

According to a November 6 report by Radio Plovdiv, deputy mayor Zlatin Velev said that the number of foreign tourists visiting Kapana was increasing continuously and they should be made aware of the municipal regulations. Within a month, signs with symbols and information about fines would be put up, Velev said.

On November 5, Plovdiv news website podtepeto.com reported mayor Ivan Totev said that dozens of complaints had been lodged with the municipal administration in the past few weeks.

He said that 24-hour shops that sold alcohol would be monitored and could risk losing their licences if they were caught selling alcohol of minors.

“There are laws that are clear and must be observed. But this is not happening,” Totev said.

Consideration is being given to signing a contract with a private security firm to patrol Kapana. 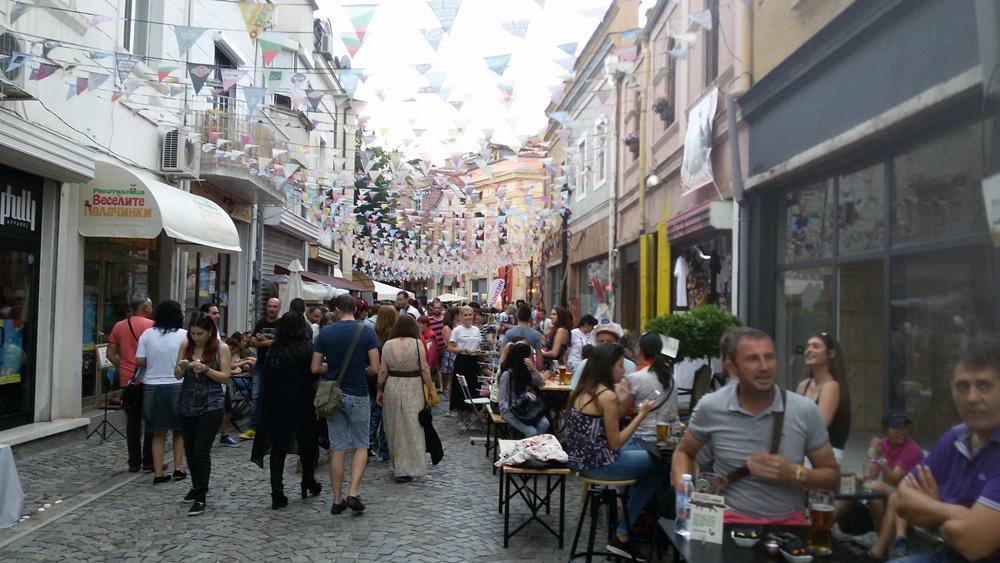 Totev said that steps also would be taken in the area close to the Dzhumaya mosque and several other places in the centre of Plovdiv.

“We will put up signs that make it very clear that drinking alcohol and making noise there after 10pm is forbidden, to avoid the ‘I was not informed, I do not know’ mode,” he said.

“We are determined to deal with the matter, because we are talking an image of the city that we have built up with time and effort. We do not want to opt for ‘close, bury, prohibit’. We want these public paces to be open and to be for everyone, but for them to know how to use these public spaces,” Totev said.

He said that there had been cases of guests checking out of accommodation in the area because of the late-night noise.

Plovdiv’s Ordinance on Public Order is one of the strictest in Bulgaria, although it seldom has been applied. It bans drinking alcohol in any place that is not a licensed establishment or private property.

Local media said that recently, a Plovdiv resident was fined 300 leva after he was found drinking a beer outside his apartment block in the city’s Kyuchuk area.

The intended crackdown in Kapana follows another campaign initiated by the city’s authorities, against dropping cigarette ends in the street. In Plovdiv’s main shopping street and other parts of the centre, municipal security guards pounced and fined smokers dropping stubbed-out cigarettes 50 leva. 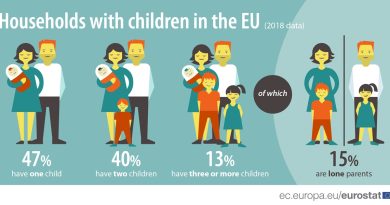 Bulgaria among lowest in EU in households with children 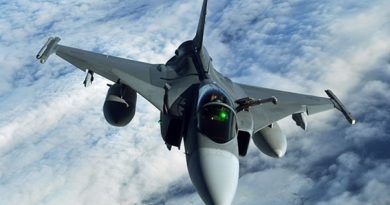