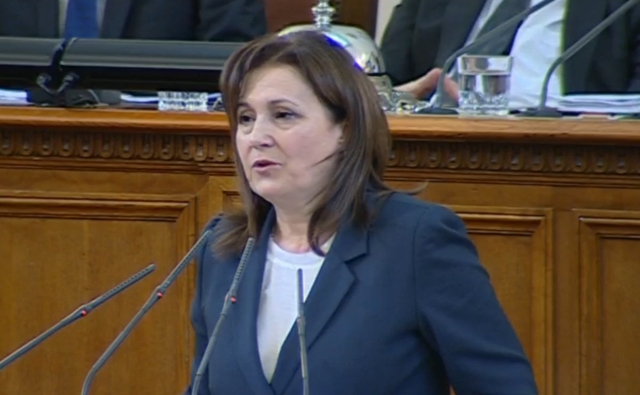 Bulgaria will investigate allegations in an NGO report that refugees and migrants arriving in Europe through Bulgaria have been were abused by the country’s law enforcement officials, Deputy Prime Minister and Interior Minister Roumyana Buchvarova said.

A survey of more than 100 people conducted by the Belgrade Center for Human Rights revealed alleged incidents of abuse both at the Serbian-Bulgarian border and at holding centers in Bulgaria. The survey was funded by Oxfam and released on November 13 2015.

The report refers to the testimonies of migrants who crossed from Bulgaria into to Serbia and cited numerous allegations of beatings and extortion by police.

Buchvarova told journalists that she had heard about the report and said that the allegations would be checked, “but I can say that this is not at all the policy of Border Police and of the Ministry of Interior and we set the instructions, (but) we cannot control all employees.

“I hope we can refute these facts, this is not policy and we would never set it as such.”