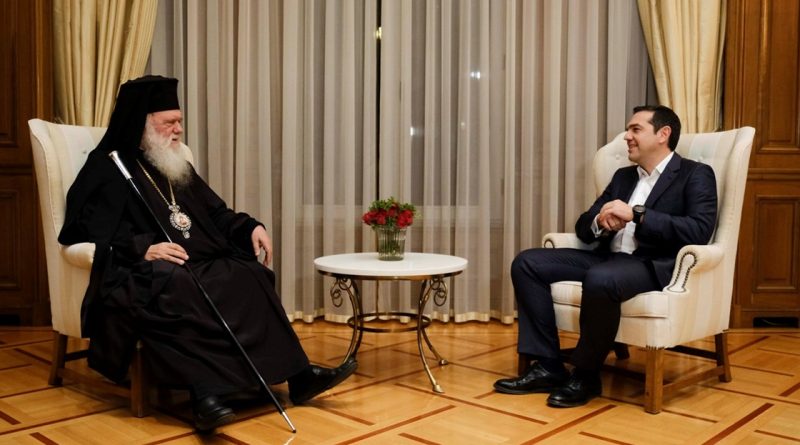 The historic agreement between Greek Prime Minister, Alexis Tsipras, and Ieronymos II, the Archbishop of Athens and All Greece, means rationalisation of State-Church relations.

Tsipras and Ieronymos, in statements they made after the meeting, said that it was decided that the priests should be excluded from the salary of civil servants, while the State assumed an annual fee to the Church, recognising that in 1939 it acquired property at a price that falls short of its value. For its part, the Church removes its claims and undertakes the salaries of the priests.