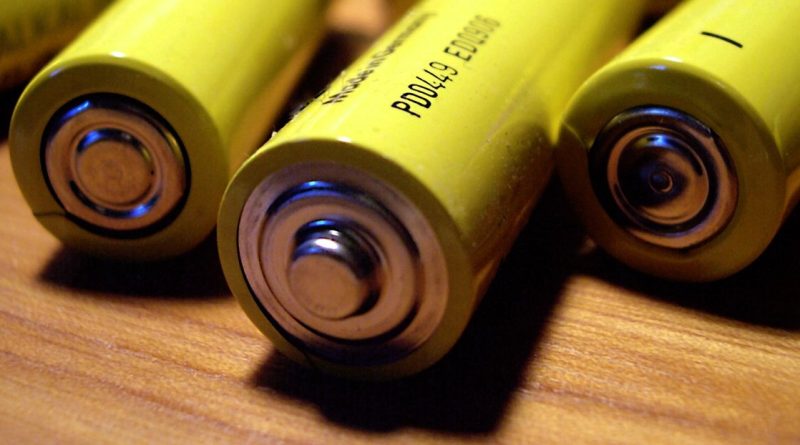 About 49 per cent of the batteries and accumulators sold in Bulgaria were collected for recycling, EU statistics agency Eurostat said on October 29.

The figures, for 2016, meant that Bulgaria met the 45 per cent target set in the EU’s Batteries Directive and was above the EU average, which was 44 per cent.

Bulgaria also showed an improved performance in collecting batteries for recycling. According to Eurostat’s figures, in 2009, about 520 tons of batteries were sold in Bulgaria, of which 13 tons were collected for recycling. In 2016, this rose to 362 tons collected, of 750 tons sold.

Eurostat said that in 2016, 15 EU countries reached the 45 per cent target set by the Batteries Directive for the collection rate of portable batteries and accumulators. 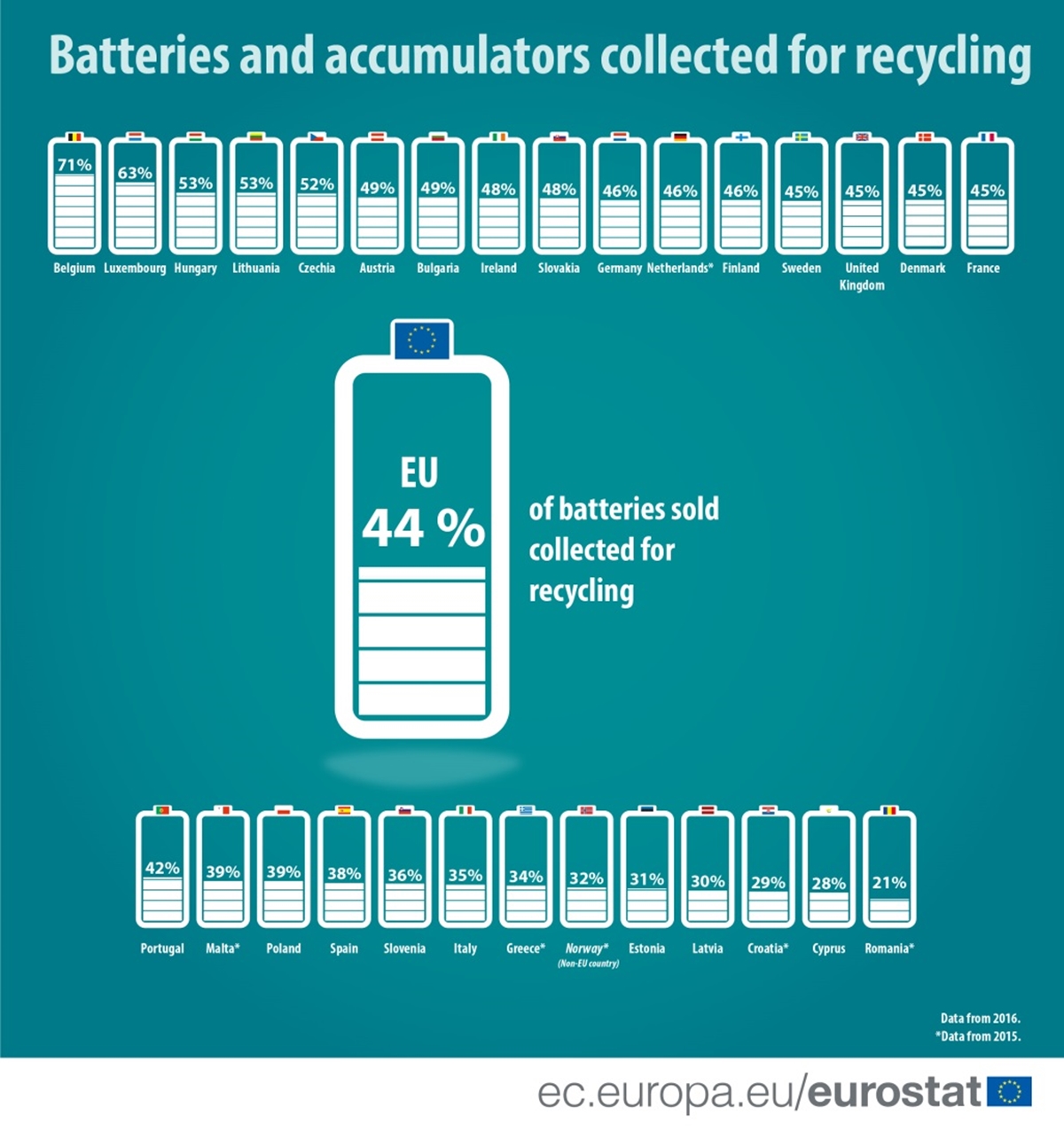 Eurostat said that the overall objective of the Batteries Directive is to minimise the negative impact of batteries and accumulators on the environment, thus contributing to the protection, preservation and improvement of the quality of the environment.

Therefore, waste batteries and accumulators should be collected and a high collection and recycling rate should be achieved to ensure a high level of environmental protection and material recovery, the statement said.