The announcement on October 29 that special prosecutors and anti-corruption officials were raiding offices of the State Agency for Bulgarians Abroad in connection with alleged graft was the latest episode of controversy to surround the agency.

By mid-morning, media were reporting that arrests had been made, though there was no official confirmation of this.

The agency has undergone numerous changes of leadership in the past decade, most often for reasons of changes of government. Coincidentally, the month of October has tended to be the most popular time for upheavals.

A key function of the agency is the granting of documentation in support of applications for citizenship on the grounds of Bulgarian descent. This function has been at the core of the more important controversies surrounding the agency. 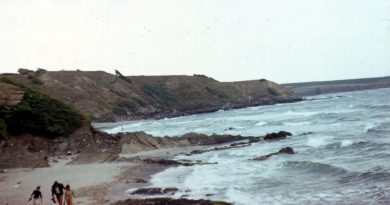