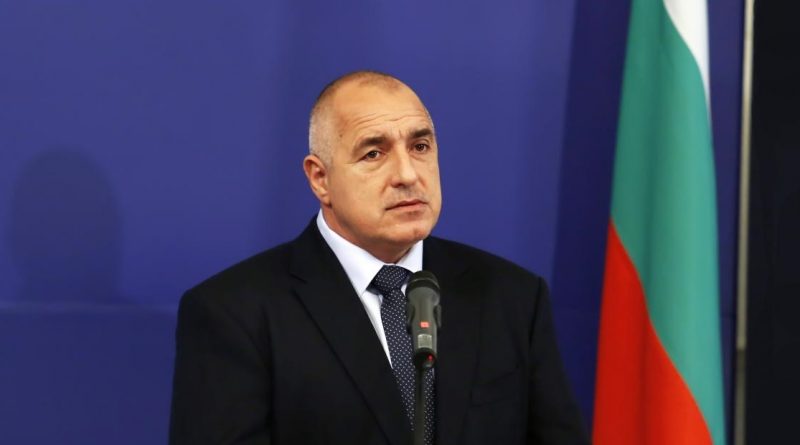 To date, Bulgaria is the only country in the European Union that has coped with migrants and has even been given as an example, Prime Minister Boiko Borissov said in the National Assembly on July 20.

Borissov was responding to an attack from opposition Bulgarian Socialist Party leader Kornelia Ninova, in the first face-to-face encounter between the two in the legislature for several months.

In an improbable comparison, Borissov likened Ninova to German Chancellor Angela Merkel, suggesting that a “powerful hybrid attack” had prompted Merkel’s response to the migrant crisis, and the same thing had happened with Ninova’s stance on the ovine rinderpest crisis.

Inasmuch as the media had forced Merkel into action with a photo of a drowned child migrant, BSP MPs had taken Ninova to a quarantined village where she had caressed a goat.

Borissov said that it was no coincidence that the migrant crisis had “split Europe” and no one had been prepared.

“There is an undeniable fact that to date Bulgaria is the only country in the EU to deal with migrants, there is almost zero pressure and is given as an example,” Borissov said.

He said that had the BSP remained in power, there would be 60 000 migrants in Bulgaria.

Borissov proposed that Parliament should decide that the Cabinet could sign and negotiate on migration issues only after a mandate from the National Assembly.

The BSP, however, suggests that the Parliament mandate the Council of Ministers to adopt a decision against the readmission of migrants in Bulgaria, including against the conclusion of bilateral agreements with other EU member states.