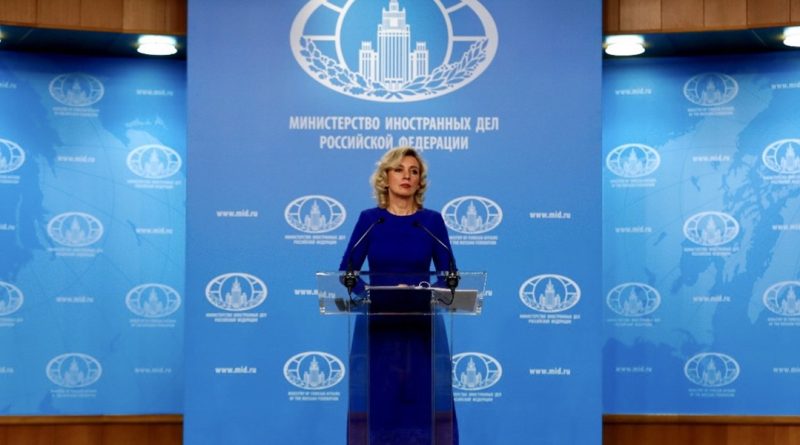 Russian Foreign Ministry spokesperson Maria Zakharova described Bulgaria’s expulsion of two staff from the Russian embassy in Sofia as without grounds and called on Bulgaria to “stop participating in a ‘witch hunt’ that is damaging Bulgaria’s own national interests.”

Bulgaria’s Foreign Ministry said on March 22 that it notified the Russian embassy in Sofia that it has declared two Russian diplomats persona non grata and given them 72 hours to leave the country after Prosecutor-General Ivan Geshev gave notice that two Russian diplomats had been found to be committing espionage.

“This is the fifth time in a year and a half that Bulgarian authorities have made such a démarche and once again without presenting any proof,” Zakharova said in a statement posted on the Russian Foreign Ministry website on March 23.

“This step was preceded by a loud campaign in which the Bulgarian prosecutor’s office ‘uncovered’ a group of individuals in its intelligence community that allegedly worked for Russia,” she said.

“We are forced to acknowledge the latest escalation of anti-Russian ‘spy mania’ in Bulgaria, which for whatever reason, resurfaced on the eve of parliamentary elections scheduled for April 4, against a background of a sharp spike in Russophobia in the West, primarily in the US.”

Zakharova called on Bulgaria to “return to return to a constructive bilateral agenda, which is much more natural for Russian-Bulgarian relations” and noted that Russia reserved the right to retaliate with “mirror measures.”

Bulgaria’s Prime Minister Boiko Borissov met with Russian ambassador Eleonora Mitrofanova on March 23. The government media statement after the meeting did not say whether the two discussed the latest expulsion of Russian embassy staff.

Bulgaria’s Education Minister: More than 11 000 under-18s have arrived from Ukraine 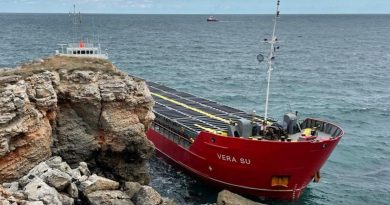