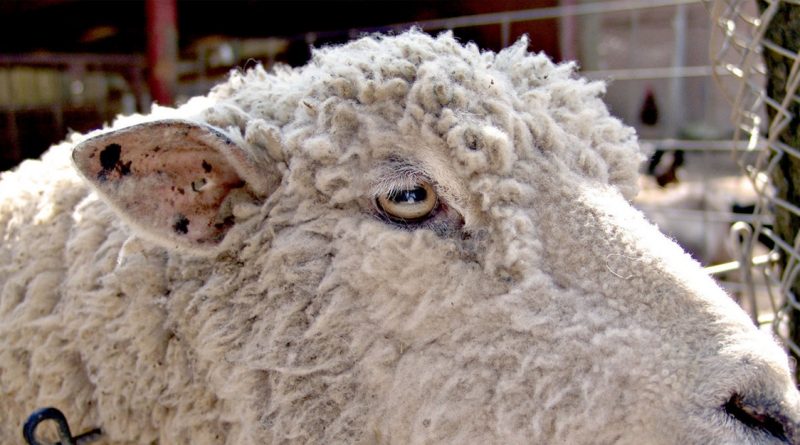 The controversy-hit head of Bulgaria’s Food Safety Agency, Damyan Iliev, has sought to defend the mass killing of sheep and goats following an ovine rinderpest outbreak, saying that this was the “only possible measure” in the situation.

In a July 16 television interview, Iliev said that the lack of communication with farmers about the situation had been a deliberate strategy to avoid them concealing their animals.

The killing of more than 4000 sheep and goats in Bulgaria’s Bourgas and Yambol districts has prompted widespread outrage and a national protest has been called for July 18 at noon, to be held outside the Cabinet office in Sofia. 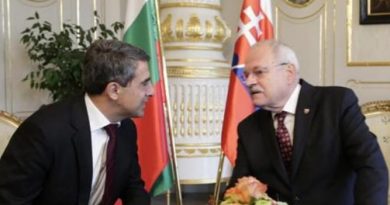