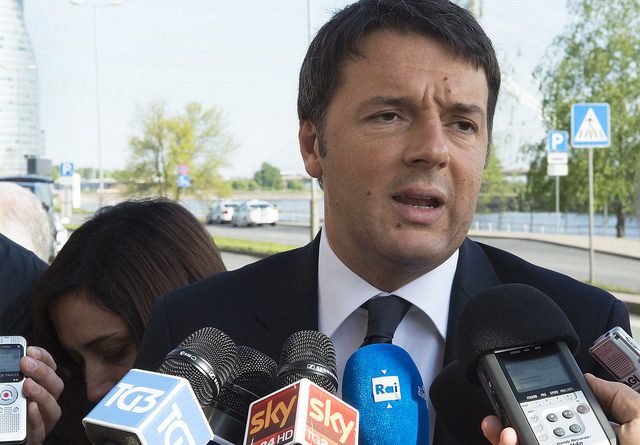 This emerged at a meeting between the two prime ministers held in Riga during the Eastern Partnership Summit, the Bulgarian government media service said on May 22.

Both the Mediterranean and Bulgaria’s south-eastern border are exposed to increased migratory pressure and only joint actions will make it possible to successfully cope with  growing migratory flows towards the countries’ borders and in the fight against human trafficking, Borissov and Renzi agreed, the statement said.

Borissov noted the successful operation in the country two days ago, when 150 illegal immigrants and two foreigners, organising illegal migration, were detained.

The statement on the Borissov – Renzi meeting coincided with a report by Bulgarian National Radio that on May 22, a total of 22 refugees, of whom six were minors, had been detained in the border village Ushi in the Kyustendil region near the border with Serbia. Most of the men in the group were from Afghanistan.