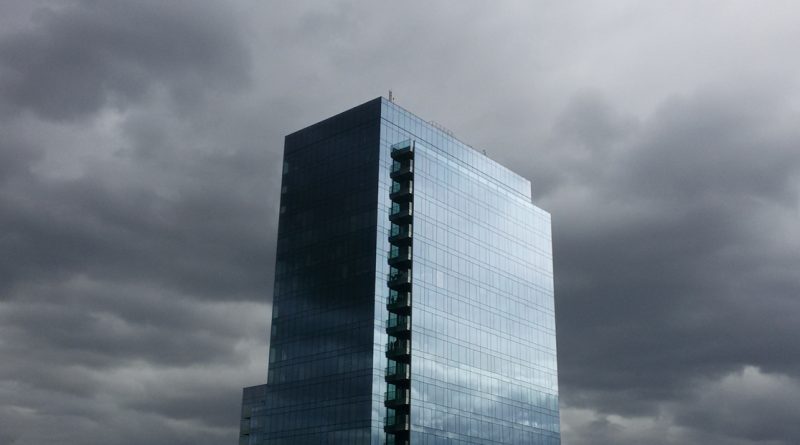 Foreign direct investment in Bulgaria in the first nine months of the year stood at 729.5 million euro, the equivalent of 1.3 per cent of the gross domestic product, statistics from the Bulgarian National Bank (BNB) showed on November 17.

In the same period of 2019, FDI was 1.06 billion euro, but the original amount reported by BNB last year was 714.5 million euro, which was revised upward later.

Net receipts from real estate investments by foreign companies totalled 1.6 million euro in the first nine months of 2020, compared to 3.8 million euro during the same period of last year.

The central bank data showed 1.23 billion euro in investment inflows as debt instruments, recorded as the change in the net liabilities of Bulgarian companies towards their foreign investor owners, compared to 999.9 million euro in the first nine months of 2019. Such financial flows include financial loans, suppliers’ credits and debt securities, BNB said.

According to preliminary figures, Bulgarian investment abroad increased by 105.1 million euro in January-September, compared to 352.6 million euro in the same period of last year, BNB said. 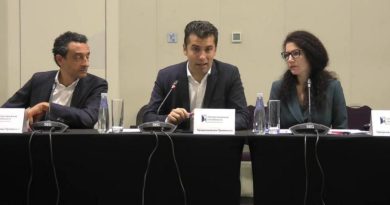