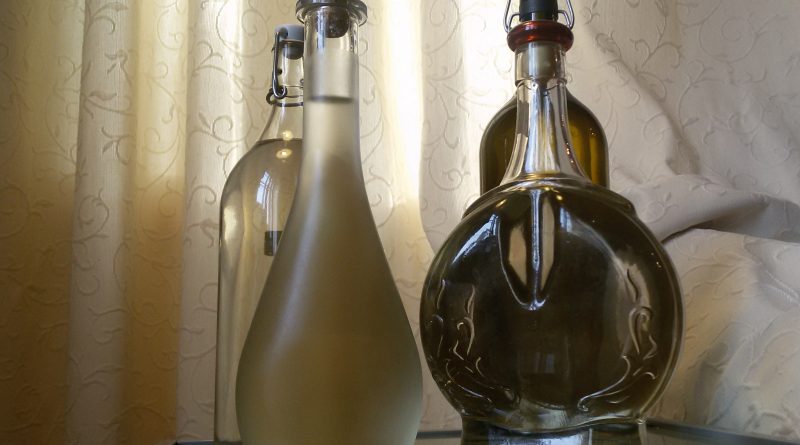 Price levels for consumer goods and services in Bulgaria are the lowest in the European Union, at less than half the average for the bloc, according to EU statistics agency Eurostat.

In the EU, Bulgaria has the lowest price levels for alcohol and tobacco, restaurants and hotels, and clothing, figures for 2017 released by Eurostat on June 20 showed.

However, other EU countries have price levels lower than those of Bulgaria in other categories, including food and non-alcoholic drinks, consumer electronic equipment and personal transport equipment.

In 2017, price levels for consumer goods and services differed widely in the EU, Eurostat said.

At the opposite end of the scale, the lowest price level was found in Bulgaria (48 per cent), while Romania (52 per cent) and Poland (56 per cent) were just above 50 per cent of the average.

“In other words, price levels for consumer goods and services in the EU varied by almost one to three between the cheapest and the most expensive member state,” Eurostat said.

In 2017, the price level of a comparable basket of food and non-alcoholic beverages across the EU was more than twice as high in the most expensive member state than in the cheapest one. Price levels ranged from 62 per cent of the EU average in Romania and 65 per cent in Poland, to 150 per cent of the average in Denmark, followed by Sweden (126 per cent), Austria (125 per cent), Luxembourg (123 per cent), Finland (118 per cent), Ireland (117 per cent), Belgium, France and Italy (all 112 per cent).

Price levels for alcoholic beverages and tobacco showed significant variations between the EU member states, Eurostat said. The lowest price level in 2017 was registered in Bulgaria (56 per cent of the average), ahead of Romania (69 per cent) and Hungary (70 per cent). At the opposite end of the scale, the highest prices were observed in Ireland (174 per cent) and the United Kingdom (157 per cent), followed at a distance by the three Nordic EU member states – Finland (139 per cent), Sweden (127 per cent) and Denmark (123 per cent).

“It should be noted that this large price variation is mainly due to differences in taxation of these products among member states,” Eurostat said.

Restaurants and hotels is another category where large differences in price levels were observed. Price levels ranged from 60 per cent or less of the EU average in Bulgaria (45 per cent), Romania (53 per cent) and the Czech Republic (60 per cent) to 151 per cent in Denmark and 146 per cent in Sweden.

Consumer electronics is a group of products where prices differed less among member states, ranging from 86 per cent of the average in Ireland to 110 per cent in Denmark and France.

Clothing is another group of products showing a smaller price disparity among member states, with Bulgaria (80 per cent of the average) cheapest and Sweden (134 per cent) most expensive. With the noticeable exception of Denmark (144 per cent of the average) and the Netherlands (121 per cent), price differences among EU countries were also limited for personal transport equipment, from 81 per cent in Slovakia to 111 per cent in Finland, Ireland and Portugal, Eurostat said.