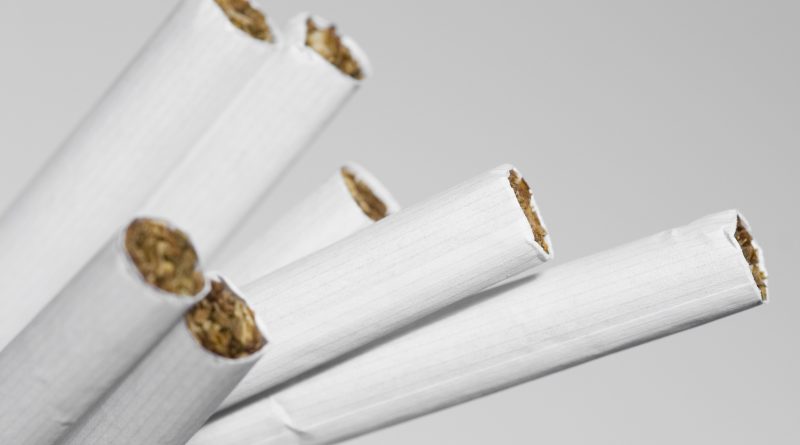 Releasing figures to mark World No-Tobacco Day, Eurostat said that in the EU, more than 527 billion cigarettes were produced in 2016.

This was 36 billion items fewer than in 2015 and about a third less (almost 300 billion fewer cigarettes) compared with the production recorded 10 years before.

In 2016, the EU’s production was equivalent to more than 1000 cigarettes, or roughly 50 packets of 20 cigarettes, per inhabitant. The production value was about 6.2 billion euro.

Poland ranked second (99 billion cigarettes produced in 2016, or 19 per cent of the EU total) and Romania third (77 billion, 15%). Greece (31 billion), Portugal (27 billion) and Bulgaria (21 billion) each had a share of five per cent of the EU’s total production, Eurostat said.