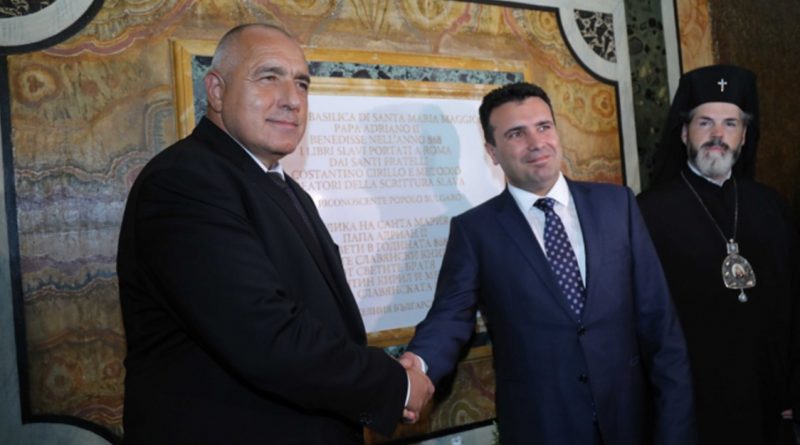 For the first time, the Prime Ministers of Bulgaria and the Republic of Macedonia are jointly celebrating in Rome as their countries mark May 24, the day of Saints Cyril and Methodius.

The day celebrates the Cyrillic alphabet and Slavonic learning and literature.

Every year in recent decades, Bulgaria and Macedonia have sent official delegations to the Italian capital that customarily includes, among other things, venerating the tomb of Saint Cyril and an audience with the Pope. 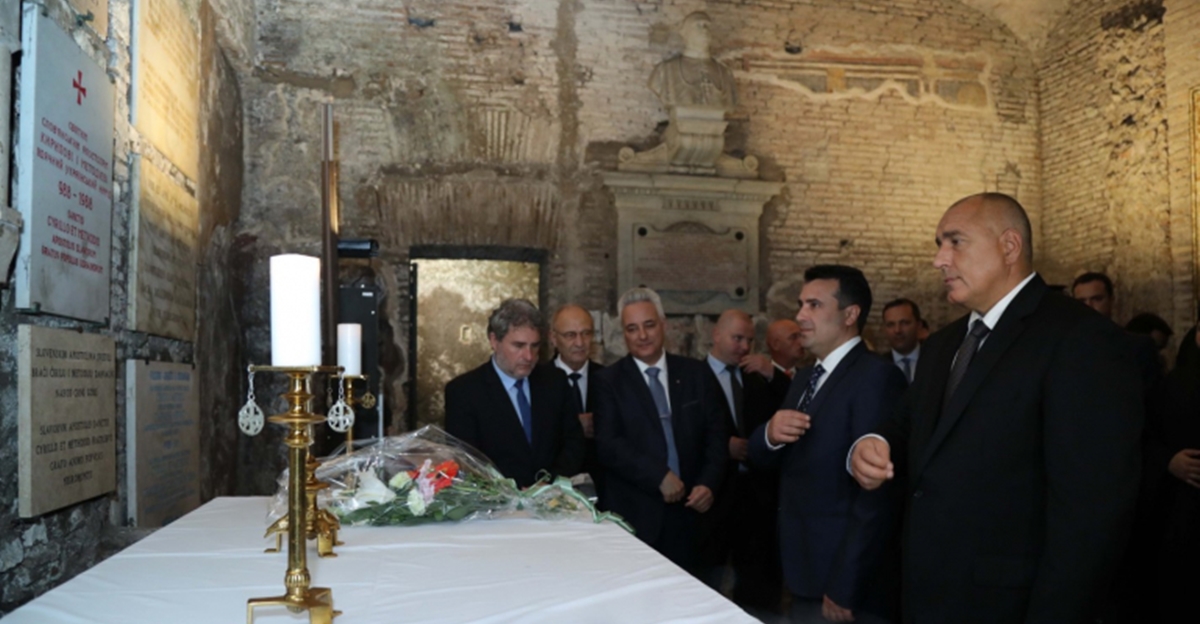 In 2018, against a background of an official warming of relations between Sofia and Skopje that significantly has included the ratification of a good-neighbourliness agreement, several of the events jointly involve the delegations from Bulgaria and the Republic of Macedonia.

During their two-day visits to Rome, Bulgarian Prime Minister Boiko Borissov and his Macedonian counterpart will attend the opening of a Macedonian-Bulgarian cultural programme organised by the ministries of culture of the two countries.