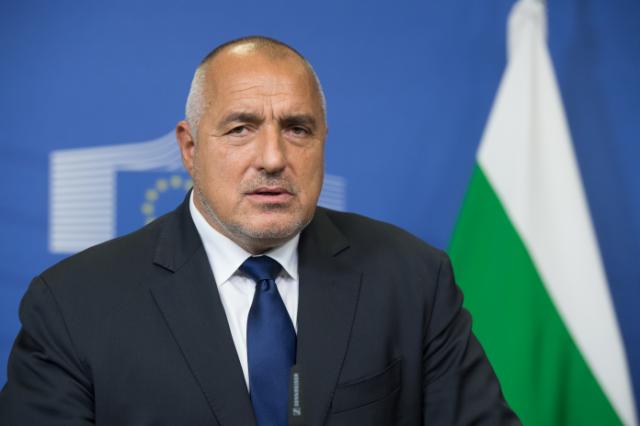 It is not just Russia that makes Brussels feel sick and have a headache. There is China, too, whose influence in central and eastern Europe upsets EU officials.

In July, Bulgaria will host a summit between China and 16 Central and Eastern European countries, known as the 16+1 summit and fears are being expressed that Europe might regard this Chinese “intervention” as an influential step that will have to be “answered”.

The FT reports that “News of the heads of government summit is likely to dismay EU diplomats who fear the 16+1 could become a Trojan horse for China to shatter the bloc’s unity in sensitive areas ranging from the single market to foreign investment vetting”. 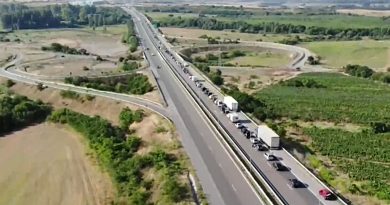