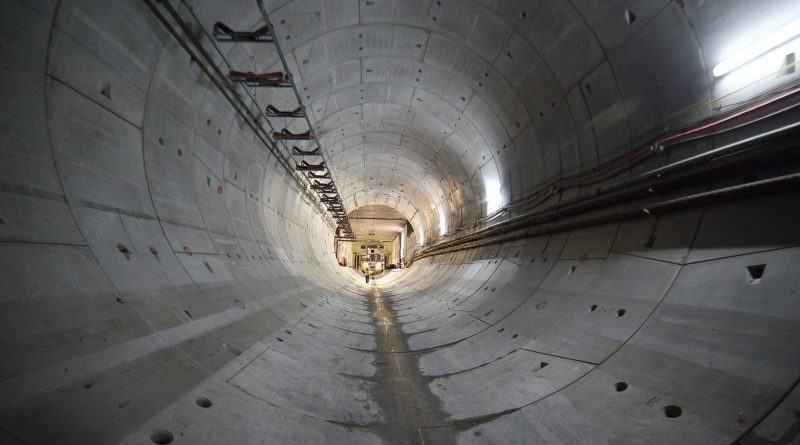 Major infrastructure works have become a routine cause of congestion in Sofia during the summer months in recent years and 2018 will be no different, with traffic restrictions for Evlogi Georgiev Boulevard, a major thoroughfare in the centre of the Bulgarian capital city, set to go into effect on April 20.

The works on the third line of the Sofia Metro will close one of the two lanes on the southern side of the boulevard (the direction from the Eagles Bridge towards Zaimov Park) on the stretch between Mizia and Shipka streets, from April 20 until May 28, Sofia city hall said on April 16.

From May 29 until October 20, the entire southern side of the boulevard between Mizia and Shipka streets will be closed for traffic, which will be funnelled into a temporary lane that will be opened for the duration of the construction work.

The stop for buses number 72, 75 and 213 at the Military Academy will be moved past the intersection with Shipka Street due to the construction, the city hall statement said.

Sofia’s municipal company Metropolitan began construction on the third line of the Metro in January 2016, with the initial eight-stop section due to be completed in 2019. In total, the third line of the Sofia Metro is envisioned to have 18 stations, linking to the two existing lines at the Sofia University and National Palace of Culture (NDK), according to Metropolitan’s plans, which also include further extensions to the first two metro lines.