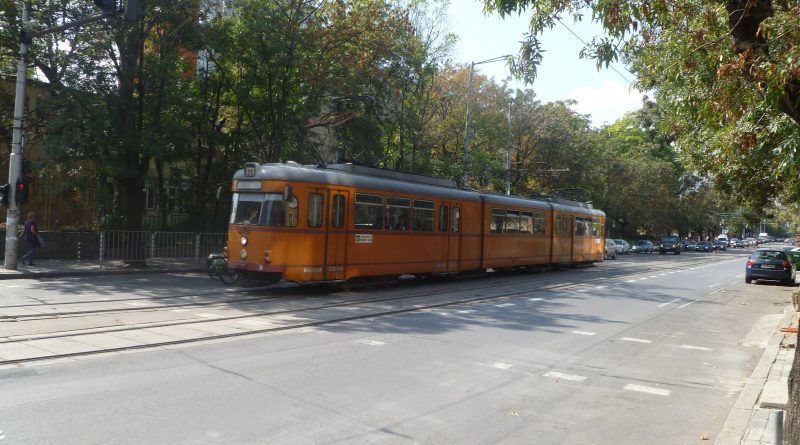 The price of public transport tickets in Bulgarian capital Sofia will increase from one lev to 1.60 leva on June 1, the first price hike ordered by the city hall in seven years.

The sharp increase was approved by the municipal council in mid-April. Despite intermittent protests over the past month against the price increase, which have gathered at most several hundred people, the city hall has shown no sign of backing down.

Criticised by the opposition in the city council as lacking sufficient economic justification, the majority backing the increase argued that it would spur the sale of annual passes, valid for all lines, the price of which was cut from 500 leva to 365 leva (prices for other passes were left unchanged).

The increase has also been challenged in court, with no fewer than 42 separate complaints registered in the Sofia Administrative Court, specialist judiciary news website Legalworld.bg reported on May 27.

The price hike will affect all bus, trolley and tram lines, but not the metro, which is administered by a separate city hall company. The price of 10-ticket bundles will increase from eight leva to 12 leva; passengers that have such tickets will have to pay the difference (0.4 leva per ticket) at any ticket-selling kiosk if they wish to use them starting June 1.

Opponents have also warned that the increased price of tickets could lead to higher numbers of freeloaders travelling by public transport without a ticket. To prevent that, the city hall doubled the size of the fine for this offence, to 40 leva, while the city hall’s urban mobility centre said that it planned to deploy more ticket controllers in the future. 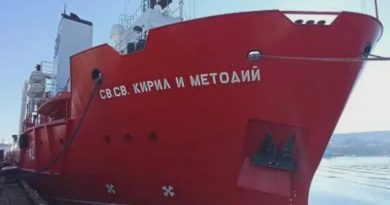