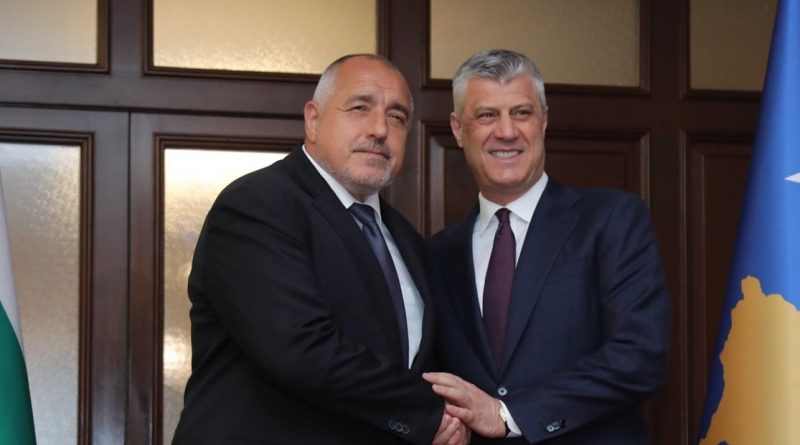 Bulgarian Prime Minister Boiko Borissov has expressed hope that the respective dialogues between Priština and Belgrade, and between Athens and Skopje, will take the EU and Nato candidate states in the Balkans on their path to membership.

Borissov was speaking in Priština on April 16 during a one-day visit, on the eve of the European Commission releasing its regular reports on the progress of EU candidate states.

His visit also came a month before the scheduled summit on the Balkans to be held in the capital of Bulgaria, current holder of the rotating Presidency of the Council of the EU.

Prospects for the summit, a pet project of Borissov’s, are troubled because five countries have indicated they will not participate, objecting to the presence of state representatives of Kosovo, whose independence from Serbia they reject.

The Sofia May 16 and 17 2018 summit on the Balkans is meant to produce a formal declaration, but it is an open question whether there could be unanimity on its content, and there is a risk that some participants or non-participants could produce a dissenting declaration of their own. 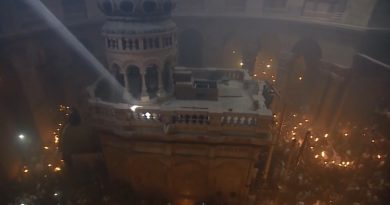