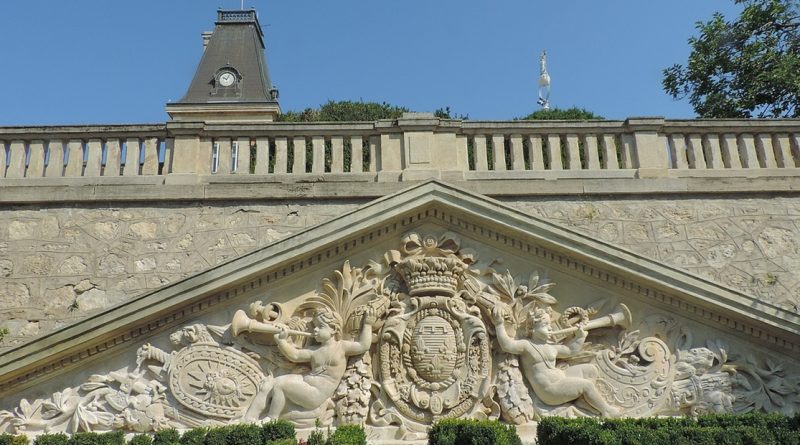 Bulgarian Prime Minister Boiko Borissov, who is to host the March 26 2018 meeting in Varna of leaders of Turkey and the European Union, has said that he expects that the talks will be tough, given the deterioration in relations between Ankara and the bloc.

European Council President Donald Tusk, one of the EU leaders who will be in the Bulgarian Black Sea city, said that he was aware “it will not be an easy meeting” given the complicated issues to be discussed, but added “still, we are neighbours and we need to find a way to talk to each other openly and co-operate in areas of common interest”. Jean-Claude Juncker, European Commission President, admitted that he was heading for Varna with “mixed feelings”.

Borissov, for whom the Varna summit has been a pet project, especially against the background of his country’s current holding of the rotating Presidency of the Council of the EU, also has spoken of “great expectations” about the meeting.

Certainly, both sides do have great expectations, but it remains to be seen whether any will be fulfilled. From the Euxinograd Palace, expected to be the venue for the summit, the leaders may emerge with little more than a memory of the early spring seaside, though with a forecast for rain and a maximum high of 12 degrees Celsius for Varna for March 26, that might not be that sparkling either.

On March 23, Turkish Foreign Ministry spokesperson Hami Aksoy described the forthcoming Varna summit as “significant for us”. “We expect that this summit will provide momentum to ties with the EU”.

Erdoğan will be coming with questions about the two three billion euro funding packages pledged by the EU to assist Turkey cope with hosting more than three million Syrian refugees. He said on March 19 that so far his country had received only 850 million euro, and he would be raising the matter in Varna.

Turkey also wants the EU to agree to liberalisation of the visa system for Turkish nationals. Further, it wants an upgrade of the customs union agreement with the EU that came into force at the end of December 1995, and wants affirmed its status as a candidate for EU membership and no further talk of an association with the EU on some other, alternative basis.

It may not be only the waters on the Varna coast that may be choppy. The EU – Turkey engagement in the city is taking place against a less than cordial background of recent times (including, individually, with host Bulgaria, after Erdoğan annoyed Sofia by saying recently that Kurdzhali was part of the “spiritual frontier” of Turkey).

At the European Council meeting of March 22 and 23 that allowed plans for the Varna summit to go ahead, conclusions were adopted, as Tusk put it, strongly condemning Turkey’s continued illegal actions in the Eastern Mediterranean and the Aegean Sea. The European Council expressed full solidarity with Cyprus and with Greece. “This issue will be raised in Varna,” Tusk said.

This prompted a harsh reaction from the Foreign Ministry in Ankara, expressing “regret” at the wording of the European Council’s conclusions: “Such wordings solely based on the Greek Cypriot and Greek claims are unacceptable and create an opportunity for some other countries to hide behind them as well”.

“Turkey is working to create a positive agenda in its relations with the EU. Adopting such conclusions with the pressure of some member countries will not contribute to the improvement of our co-operation,” the Turkish Foreign Ministry statement said.

From the EU side, the Varna meeting is expected to have hardly any chance of producing progress on the customs union question, with the European Commission lacking a mandate to proceed.

Further, it remains an open question how much progress there will be on any revision to the March 2016 deal between the EU and Turkey on the handling of the migrant and refugee issue. Nor is it apparent that there could be progress on the EU agreeing to visa exemption for Turkish nationals.

All of this is against the background of moves that the EU would like to see made by Erdoğan’s Ankara – stepping away from the state of emergency declared after the attempted coup in July 2016, and the repressive practices that have been associated with it, including the large-scale detentions of political opponents, journalists, academics and members of civil society. The EU has put in place limitations on funding for Turkey as a membership candidate and formally froze accession talks, though these had been effectively moribund for years anyway.

For those who will not be at the table in Varna, the event has been an opportunity for protest against the practices of the Erdoğan government. Seventy-five members of the European Parliament issued an open letter saying that closer relations between Turkey and the EU could be possible only if the state of emergency was lifted and there was a return to the rule of law.

In Sofia, the Association of European Journalists – Bulgaria issued a statement ahead of the Varna meeting saying that it had issued “symbolic” accreditation badges for the meeting for 95 Turkish journalists who would not be able to attend the meeting “and to do their job to ask questions and to hold the politicians accountable for their commitments, because they have been put behind bars”.

The association called on Bulgarian and foreign journalists covering the meeting “to take a symbolic badge with the name and picture of a Turkish colleague and to speak on their behalf”.

At most or at least, the March 26 summit may be, as Borissov and Tusk both have hinted it might be, essentially an event showing that the lines of communication between the EU and Turkey are still open.

Or, a photo op, as political scientist Cengiz Aktar put it in an interview with the Voice of America: “It will be a photo op, an occasion, an opportunity for the Turkish regime to send a message home that everything is all right with the European Union, which is important as the regime is more and more isolated”.

(Photo, of a detail of the garden at the Euxinograd Palace in the Bulgarian Black Sea city of Varna: Spasimir Pilev) 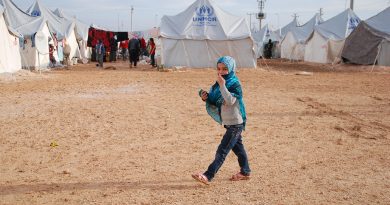 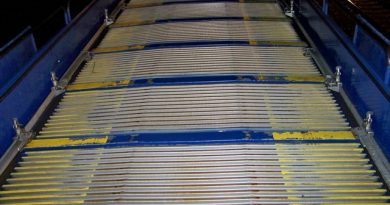