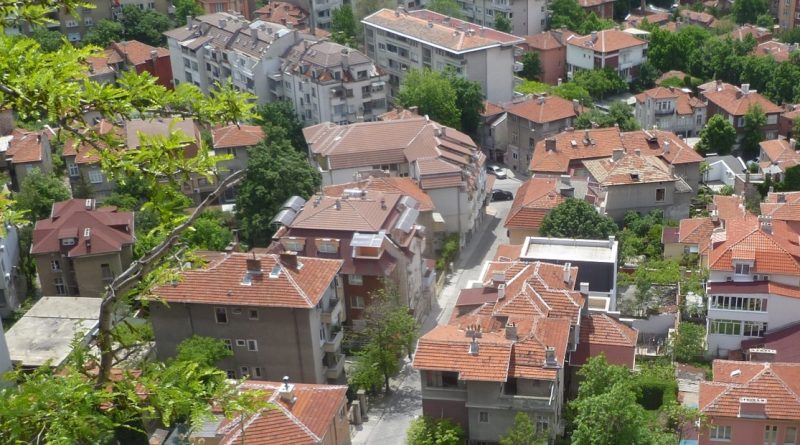 About 63 per cent of foreign citizens in Bulgaria own their own home, according to figures released by European Union statistics agency Eurostat on March 15.

Like other EU countries, the rate of home ownership among foreigners is lower than that of nationals, which in Bulgaria was close to 80 per cent in the 25 to 54 age bracket in 2016, according to Eurostat.

This rate was much lower than among nationals, 70.6 per cent of whom owned their home.

In contrast, the home ownership rate for nationals was at least three times as high as that for foreign citizens in Austria, Greece and Italy, rising to four times as high in Slovenia, Eurostat said. 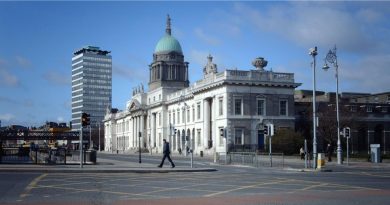 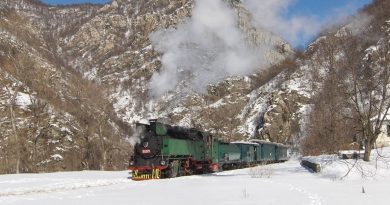 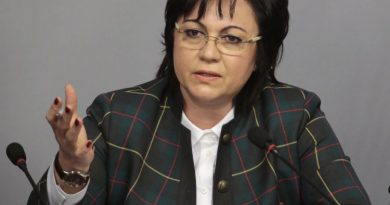