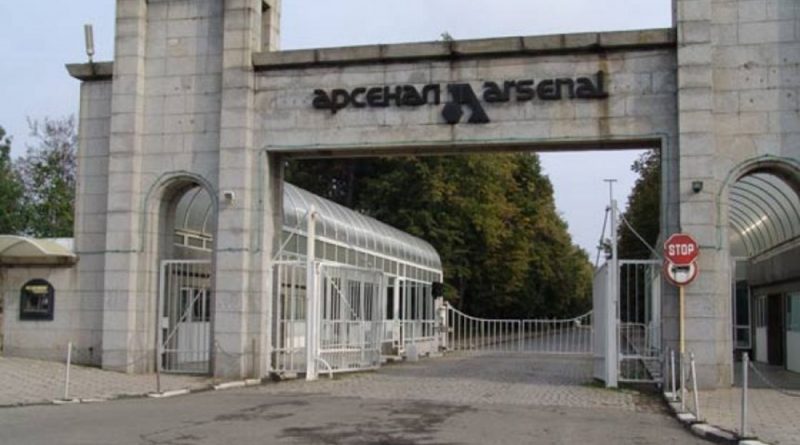 A 26-year-old man has died and another has severe burns following a fire at the Arsenal arms and ammunition plant in the Bulgarian town of Kazanluk.

The incident happened on the morning of March 14 2018 and was the latest in a series of accidents at Arsenal plants, some others of which also were fatal.

The scene was secure by firefighters and police, and investigators were beginning an initial probe into the cause of the blast. Other workers who had been near the scene had been evacuated and were unharmed, the company said.

The series of accidents at the Arsenal plant in recent years include explosions and a fire in August 2008, in which no one was injured, two explosions on September 12 2012, also leaving no injuries, and an April 2016 blast that left two employees dead.

At the Arsenal plant near Maglizh, a man died as a result of severe burns after an explosion in February 2014, and in December that year, a person died in a blast at the plant. In May 2016, an employee died in an explosion at the plant, and in September 2016, a worker suffered burns in an accident while dismantling an anti-tank grenade.