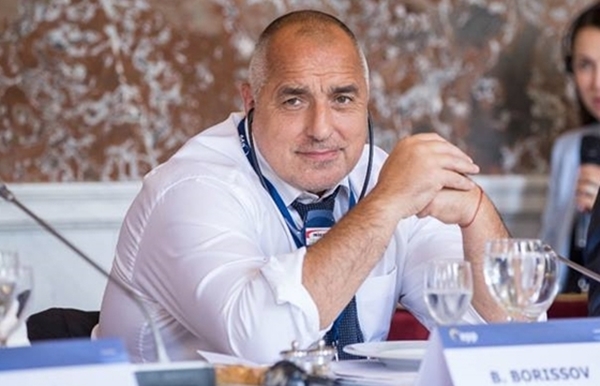 Bulgarian Prime Minister Boiko Borissov has expressed a gloomy outlook on Brexit, saying that he was not optimistic that it would be quick and easy or without huge compromises, and speaking of the damage it will do to both the UK and the EU.

Borissov, whose country will hold the EU Presidency in the first half of 2018 – expected to be a crucial time in Brexit negotiations – was speaking to reporters in Brussels where he was attending a European Council meeting of EU heads of government.

“It’s very early, everthing is at an early stage, so everyone is tense because the worst questions are the financial ones,” Borissov said.

“I was impressed by (EU Brexit negotiator) Michel Barnier’s report on what is being done at the moment, but if you even have the problem with Ireland, the problem of agricultural production, livestock, the control of the EU itself. There is so much work to do.

“Even if you also want marriages between people on both sides of the new border that is being built. There are a lot of problems and I do not think it will be easy to solve either, and quickly and unfortunately, as with any divorce, there is simply a feeling of something bad that is happening. It is obviously not good,” he said.

Borissov said that, unfortunately, during Bulgaria’s 2018 EU Presidency, the most talk would be about Brexit.

No one yet could image what damage Brexit would do to the UK and the EU, he said.

A divorce was never good for both sides, Borissov said.

He said that Bulgaria was ready to apply for the two European agencies now in the UK to be relocated to Bulgaria, but insisted that he wanted the race to be fair and not to impose conditions that would predetermine the choice. The agencies could be seated in Sofia or Plovdiv, Borissov said. 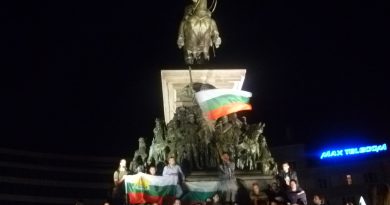