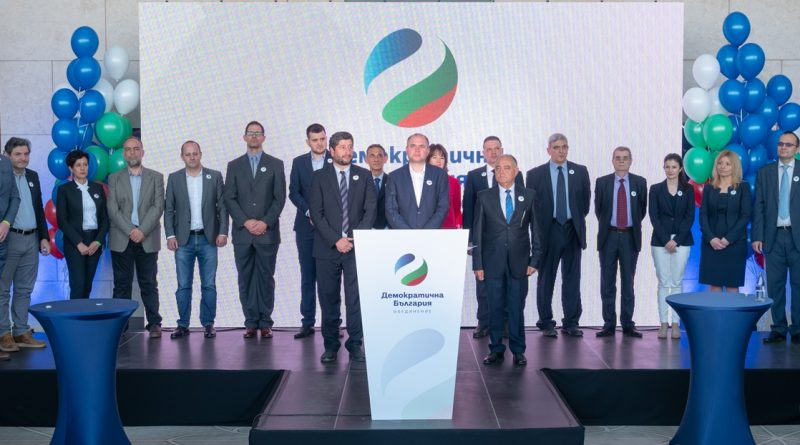 A group of Bulgarian right-wing and reformist political parties and coalitions that have no seats in Parliament formally formed a political union on April 12, saying that they offered a genuine alternative and the building of a parliamentary republic with working institutions.

Yes Bulgaria leader Hristo Ivanov listed the goals of the new entity as including “strengthening our statehood so that we have institutions guaranteeing order, justice and security”.

Atanas Atanassov, leader of the DSB – a party initially formed by former prime minister Ivan Kostov as a breakaway from the centre-right Union of Democratic Forces – said that the new union stood for a Bulgarian parliamentary republic with working institutions.

“Nowadays, in the so-called ‘Bulgarian institutions’, there is not one person to defend our European choice, so first of all we create a political alternative that will not allow Bulgaria to withdraw from the EU and Nato. Because the government once again is proving that they love European money, but do not like European rules,” Atanassov said.

He said that Prime Minister Boiko Borissov had succeeded in this term in office to bring together “a coalition of the so-called ‘patriots’ and the political representative of the Turkish minority”.

Atanassov was referring to the United Patriots, the grouping of ultra-nationalist and far-right parties that is the minority partner in Borissov’s third government, and the Movement for Rights and Freedoms, the fourth-largest group in the National Assembly.

Borissov’s party GERB and the Bulgarian Socialist Party were not political opponents but two sides of a coin, Atanassov said.

On its website, the new union has posted its spokespeople on various portfolios, in effect a shadow cabinet.

Going by the more recent and more reliable opinion polls, it is an open question whether between them, the parties involved in the new union could muster – in the event of early elections – the four per cent share of the vote required to carry them over the threshold into Bulgaria’s Parliament. 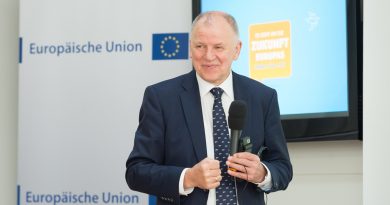