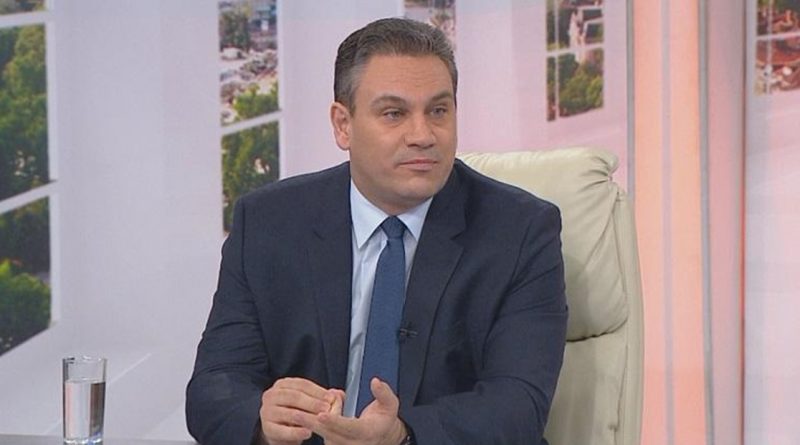 Bulgaria’s National Assembly voted on March 8 to elect Plamen Georgiev, the candidate backed by coalition government partners GERB and the United Patriots, to head the new commission against corruption and on the confiscation of illegally-acquired property.

There were 148 votes in favour, 66 against and four abstentions.

The other candidate, Nikolai Nikolov, backed by the opposition Bulgarian Socialist Party, got 79 votes in favour, 62 against and there were 73 abstentions.

The opposition BSP’s main argument against Georgiev is that while he was a prosecutor, he had declined to open an investigation into the issue around alleged intervention by Prime Minister Boiko Borissov to stop an inspection of the late Mihail “Misho the Beer” Mihov’s brewery. At the time, there were media reports that Borissov had telephoned then-customs agency chief Vanyo Tanov in which Borissov allegedly said that he had promised to keep Mihov off the hook.

GERB MPs countered by saying that the BSP had not been open about their candidate’s ties to their party.

BSP leader Kornelia Ninova described Georgiev as a “pre-selected dependent person” and he would start “with a false start, and the fight against corruption is a problem of trust”.

The new law in terms of which Georgiev and the anti-corruption body has been dogged by political controversy. In January, President Roumen Radev vetoed the law in its entirety, a veto that some days later was overturned by the National Assembly.

Among the law’s more controversial provisions is that it does not allow any anonymous corruption tip-offs – a whistleblower would have to provide their full name, national ID number and contact information, raising concerns that they could be targeted with court actions for defamation in retaliation if the investigation against an official finds no proof of wrongdoing.

Additionally, the law gives the new anti-corruption body the right to authorise wire-tapping officials, even though it has no investigative powers, meaning that the results of such special surveillance would not be admissible in court. At most, the body would be able to forward its evidence to the prosecutor’s office, which would have to obtain its own wire-tapping warrants.