Bulgaria’s Traffic Police issued an appeal to motorists to embark on essential travel only, with their cars prepared for winter conditions, as the country faces warnings of potentially dangerous weather with heavy snow and rain forecast for January 26.

Bulgaria’s Road Infrastructure Agency urged motorists to ensure their cars were ready for winter conditions, and to drive carefully, at reasonable speeds, maintaining a safe distance and avoiding risky overtaking.

The agency said that icing of roads is possible in Bulgaria’s north-western regions on January 26. It said that if necessary, sections of roads would be temporarily closed so that their surfaces could be treated.

All road maintenance companies’ machines were fully mobilised for snow clearing on the national roads, the Road Infrastructure Agency said.

Bulgaria’s Ministry of Environment and Waters said that as a result of intense rain combined with melting snow, there is a danger of torrential floods on Tuesday, in the afternoon and evening, in the catchments of the Tundzha, Maritsa, Arda, Aterinska, Luda Reka and Sredetska rivers.

Water is being being discharged from two major dams, the Studena and Borovitsa, the ministry said.

The release of water from the Studena dam began on January 10 and it is currently 84.23 per cent full. Inflow continues to be greater than the daily outflow.

Borovitsa dam is 98.97 per cent full, with daily inflow less than daily outflow, the ministry said.

The “Code Yellow” warning of potentially dangerous weather has been issued for all 28 districts of Bulgaria for January 26, either because of snow or rain or both. 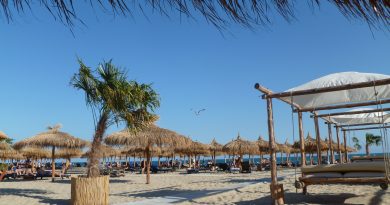 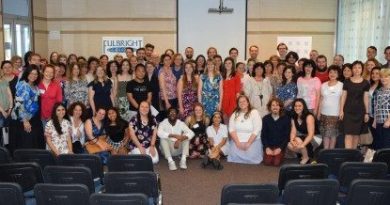