Bulgarian MPs voted on January 12 to overturn President Roumen Radev’s veto on the new law that envisions the creation of a single body to oversee the fight against corruption, with the opposition socialists standing alone in voting against the motion, which was carried by a tally of 146 MPs in favour and 76 opposed.

Last week, Radev took the unusual step of challenging the bill in its entirety, rather than just some of its provisions, arguing that the law fell short of its stated goal of fighting corruption, while at the same time “deviating from the fundamental tenets of the constitution and international treaties that Bulgaria is party to.”

The bill was passed in December 2017 with the votes of the two partners in the ruling coalition, Prime Minister Boiko Borissov’s GERB and the United Patriots group of nationalist parties. The opposition Movement for Rights and Freedoms, which objected to some provisions of the law at that time, nevertheless backed the motion to overturn the veto, as did the small populist Volya party.

During the debate preceding the vote, socialist leader Kornelia Ninova echoed Radev’s criticism that the law will fall short of its intended goals. “Corruption continues to remain the number one problem and the governing majority continues not to fight it but cover it up,” she said, as quoted by public broadcaster Bulgarian National Radio.

GERB floor leader Tsvetan Tsvetanov countered, saying: “The president and the Bulgarian Socialist Party, you’re playing on one team, but we are playing on the Bulgarian team and will work always with one goal, national interest and the effective fight against organised crime and corruption.”

Among the bill’s more controversial provisions is that it does not allow any anonymous corruption tip-offs – a whistleblower would have to provide their full name, national ID number and contact information, raising concerns that they could be targeted with slander proceedings in retaliation if the investigation against an official finds no proof of wrongdoing. 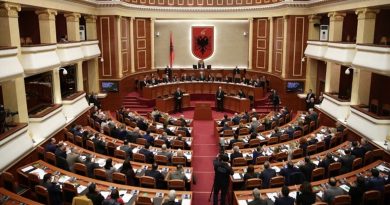 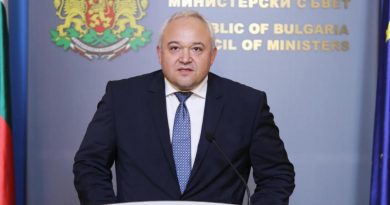