Bulgaria’s Finance Ministry said that the consolidated Budget surplus for the first month of 2018 was 1.16 billion leva, or 1.1 per cent of this year’s estimated gross domestic product, short of the ministry’s forecast of 1.21 billion leva issued last month.

The figure represented an increase of 0.2 percentage points of GDP compared to the same period of 2017, when Bulgaria recorded a Budget surplus of 884.2 million leva, the ministry said in a statement. In part, that was due to the good tax revenue collection at the start of 2017.

For February, the ministry forecast a Budget surplus of 771.7 million leva at the end of the month.

The state Budget had a surplus of 1.24 billion leva and the EU funds deficit was 80.6 million leva. Bulgaria’s contribution to the EU budget for the first month of 2018 was 84 million leva.

Budget spending was 2.54 billion leva in January, up from 2.45 billion leva in the same period of 2017. In part, that was due to higher pension and health insurance payments resulting from the pension hikes in 2017, the ministry said. 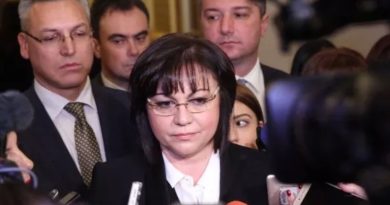 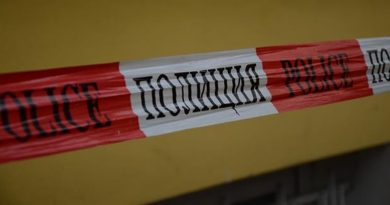