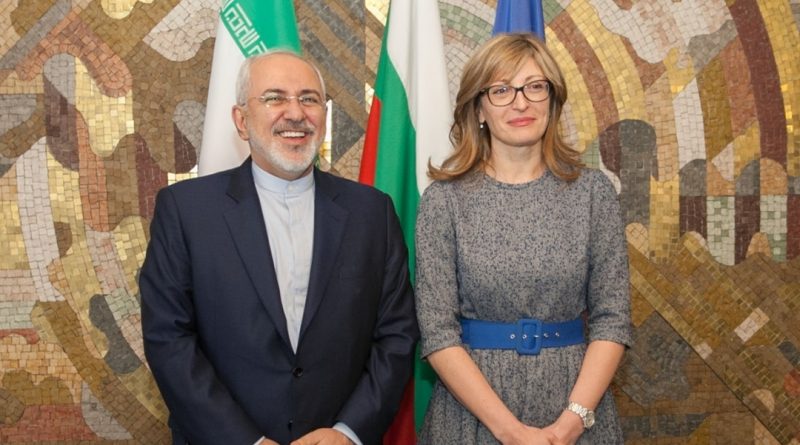 “All countries should look for ways to reduce the tensions there, in a number of countries and in Syria, and in Yemen, at the negotiating table,” Zaharieva said, according to the Foreign Ministry statements.

“We believe that the only way to find a solution to the conflict in Syria is through the Geneva process negotiations under the auspices of the UN,” Zaharieva said.

She emphasised the importance of complying with UN Security Council Resolution 2401, calling for a 30-day cease-fire in Syria and providing humanitarian access, and genuinely abandoning violence, especially towards the civilian population in the country.

“The beginning of the political process is important for the recovery process in Syria to begin,” Zaharieva said.

The talks between the two foreign ministers were part of Zarif’s one-day visit to Sofia, during which he also held talks with Prime Minister Boiko Borissov and with President Roumen Radev.

Bilateral relations and the potential for joint economic projects between Bulgaria and Iran were the main topics of conversation between the two foreign ministers, the Bulgarian Foreign Ministry said.

A joint economic commission will meet in Sofia in the second half of 2018. Zaharieva and Zarif agreed to work towards the setting up of a joint commission on tourism.

The Iranian foreign minister arrived in Bulgaria with 31 business representatives in his delegation.

“Last year, four other business delegations visited the two countries,” Zaharieva said, adding that this proved interest in developing business relations, and that it was “up to us governments to help to facilitate contacts in this respect”.

The two sides explored ways of strengthening economic relations and removing obstacles to greater bilateral trade, a statement after the meeting said.

Banking relations, transit corridors, tourism relations, problems related to the entrance of Iranian trucks to Bulgaria, efforts to establish a joint fund for supporting co-operation between Iranian and Bulgarian private sectors, and creation of a joint energy committee were among the topics discussed in the meeting, the statement said. 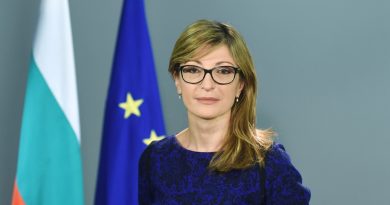