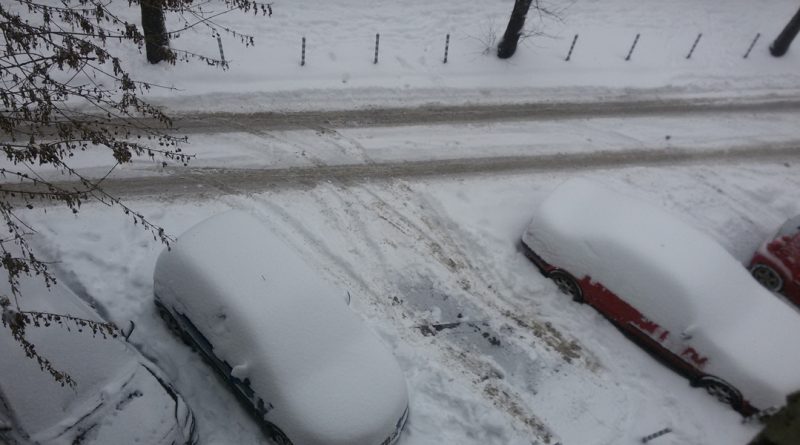 The operation of the green and blue zones paid parking system in Bulgarian capital Sofia was suspended for a second consecutive day on February 27 because snowy conditions made it impossible to clean all the parking areas, Sofia mayor Yordanka Fandukova said.

Delays in the movement of public transport were also expected, she said.

The suspension of the paid parking system means that the system will not accept text messages to pay for parking and officials will not check parking vouchers. In effect, parking is free – where it is possible to park.

About 180 snow-clearing vehicles were operating in Sofia municipality, cleaning public transport routes and major roads in the city, as well as entrances to smaller streets where possible.

Snow-clearing companies had been working throughout the night, Fandukova said.

In some southern parts of Sofia, the snow cover was more than 40cm. 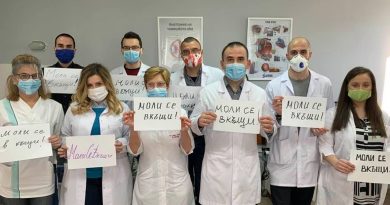