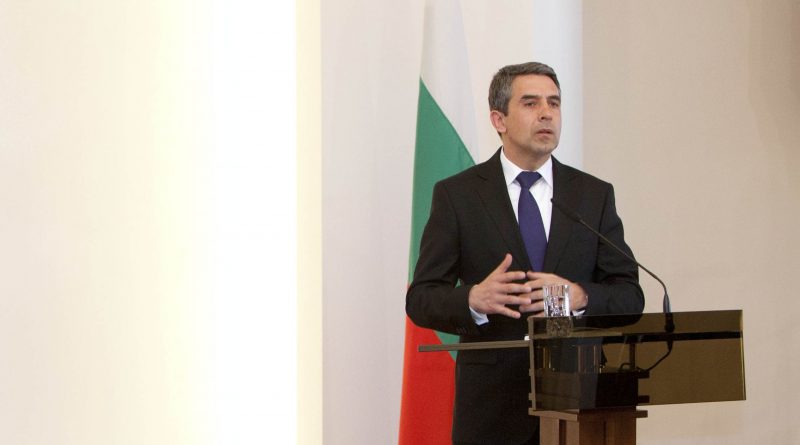 Bulgarian President Rossen Plevneliev says that the way that Delyan Peevski was elected in Parliament to be the new head of the State Agency for National Security has made him withdraw his “credit of trust” in the government – and Plevneliev called on Parliament to immediately reconsider his decision.

Plevneliev was speaking in brief remarks broadcast live on television and radio, a few hours after the votes of Bulgarian Socialist Party and Movement for Rights and Freedoms MPs propelled Peevski into the top job at the agency, just 15 minutes after Peevski was nominated.

Soon after the election of Peevski, which records of electronic voting in Parliament was not supported by all BSP MPs when some declined to register a vote, Plevneliev cancelled his attendance at the June 14 opening ceremony for Danube Bridge 2 and announced he was calling a meeting of the Consultative Council on National Security (CCNS) for June 20 at 9am.

Reform of the security sector would be the sole item on the agenda of this meeting, the President’s office said. The CCNS is convened by the President and attended by the head of government, ministers with security and other strategic portfolios, leaders of parties represented in Parliament and security and intelligence chiefs, including the head of SANS.

Plevneliev, who just two days ago effectively turned down a request by former ruling party GERB to veto amendments to the SANS Act that, among other things, moved the power of appointment from his office to Parliament, said in the June 14 afternoon statement that when he had decided not to veto the bill, he had not known who would take over the post of chief of SANS.

The choice of Peevski meant that his credit of confidence in the government, which customarily would last 100 days, was now “exhausted”. The government, which has Plamen Oresharski occupying the Prime Minister’s chair, was voted into office by the BSP and MRF MPs on May 29.

“The process by which the head of the State Agency for National Security was elected has nothing to do with the commitment made to the Bulgarian people and to me personally about transparency,” Plevneliev said.

Plevneliev said that he had not objected to the concept of the head of SANS being elected by Parliament and had expected that the change would mean greater publicity for a candidate SANS chief’s vision for the development of the security sector, and that the voices of opposition parties and civil society would be heard.

In an apparent reference to the controversies about Peevski, Plevneliev said that the person appointed to such an important post should be of high reputation and someone in whom the public could have trust.

“This is a decision with lasting negative consequences for Bulgaria,” Plevneliev said. 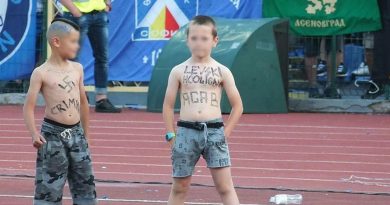