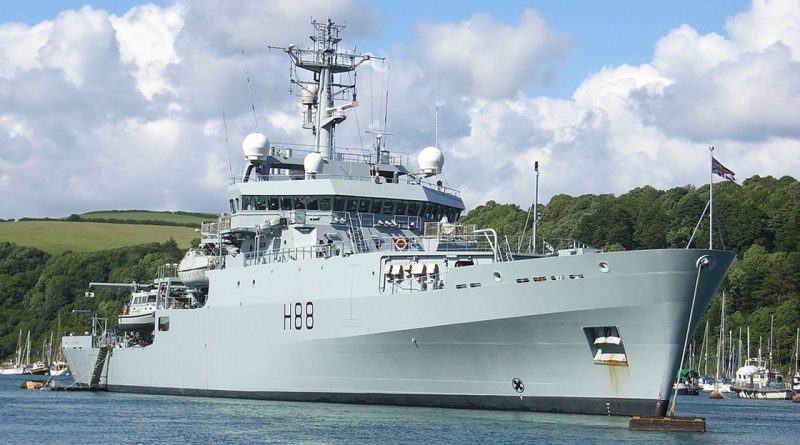 “The groups are conducting a routine port visit to Bourgas as part of Nato’s increased presence in the Black Sea region to support national sovereignty through collective defence,” the statement said. Planned activities include courtesy calls with local civilian and naval authorities and interaction with Bulgarian Naval personnel.

Prior to the visit to Bourgas, the group patrolled both the Black Sea and the Mediterranean Sea, conducting exercises and operations throughout the region.

SNMCMG2 is one of four groups of ships which make up the maritime portion of the Nato Reaction Force and provide a crucial skillset to keep sea lanes and ports open in times of crisis. The groups take part in different multinational exercises and train with Nato Allies and partners to enhance interoperability and maintain warfighting skills, the statement said.