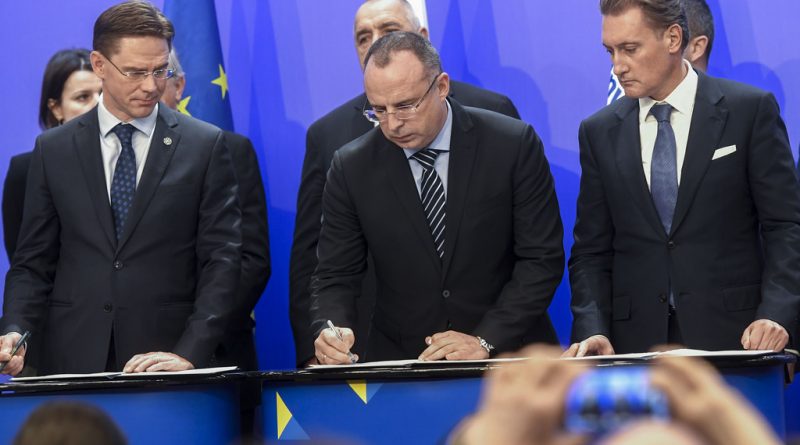 A European Investment Bank loan of 100 million euro to a Bulgarian agri-pharma firm was announced on January 12 after a joint session of the European Commission and the government of the country commencing its six months as holder of the rotating presidency of the EU.

The EIB loan to Huvepharma is guaranteed by the European Fund for Strategic Investments (EFSI), the central pillar of the Investment Plan for Europe, known as the Juncker Plan. It represents the largest such injection of funds into Bulgaria under this plan so far.

According to the EIB, the loan will create more than 200 jobs in rural areas and strengthen the agriculture sector in Bulgaria. The loan to Huvepharma is intended to finance a boost in production levels and research and development (R&D) in the area of animal health.

McDowell said: “This operation supported by the EIB and the Investment Plan for Europe will strengthen the competitiveness of a leading company in the veterinary sector in Bulgaria, reinforcing Europe’s leading position in the animal health market. This is important as animal health is a key element of the EU farming industry and an area of concern for all European citizens”.

Bulgarian Agriculture Minister Roumen Porodzanov said: “I am delighted that the Bulgarian Presidency of the Council of the European Union starts with such an important message to the Bulgarian agricultural sector.

“The financing of this project embodies the European Investment Bank’s commitment towards the Bulgarian government and Bulgarian business. The possibility of implementing such an extremely important and effective project in the field of veterinary medicine and animal health care is indicative of the prospects for Bulgarian agriculture. We are proud that the Huvepharma project is part of the Juncker Plan,” Porodzanov said.

The project supports the capacity expansion of one of the few European players in the poultry and swine segment of animal health. It also supports R&D in the fields of microbiology and the development of new products, such as vaccines and enzymes, as well as process improvement and formulation, the EIB said.

Both new facilities are close to the existing manufacturing sites of Biovet. The fermentation facility will be in Peshtera, a town in southern Bulgaria, 125km south-east of Sofia. The vaccine plant will be in Razgrad, a town in north-eastern Bulgaria, about 130km from Varna.

The project will be implemented between 2017 and 2019 and will give a boost to local employment by creating 210 additional jobs in areas with rare qualified job opportunities, characterised by high levels of unemployment.

Juncker told a joint news conference with Borissov that the Bulgarian EU Presidency was happening at a key moment for Europe and its future.

He said that the Commission was to a great extent of one mind about the priorities set for the Bulgarian Presidency and the Austrian EU Presidency that will follow it.

Juncker said that the EU’s future financial framework would be discussed. “In May, we will have further developments and our concern is that the work begins as soon as possible so that the previous procedure is not repeated when the Council spends too much time until it comes to an agreement, so the financial program could not be prepared within a reasonable time.” 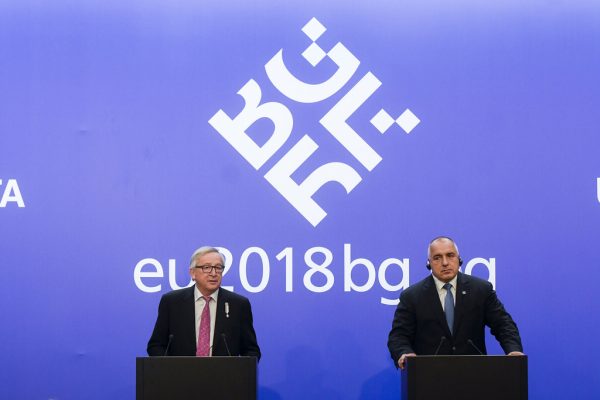 Commenting on the Western Balkans, named as priority for the Bulgarian EU Presidency, Borissov said that the most risk-free prospect for the EU is to build infrastructure in the Balkans to provide connectivity.

“Not only does this not risk the EU but will allow for greater competitiveness, more tourism and the convergence of people across the Union,” Borissov said.

Borissov expressed thanks for the support and everything that the EU did for Bulgaria. He added apologies to people for the disruption caused over the past two days because of stepped-up security and traffic congestion resulting from the visit by EU officials.

Earlier, a government statement after face-to-face talks between Borissov and Juncker quoted the Prime Minister as saying that in Bulgaria’s 10-year membership of the EU, the country had gained experience in resolving the various crises the Union has undergone and will continue to be active in discussions about its future. 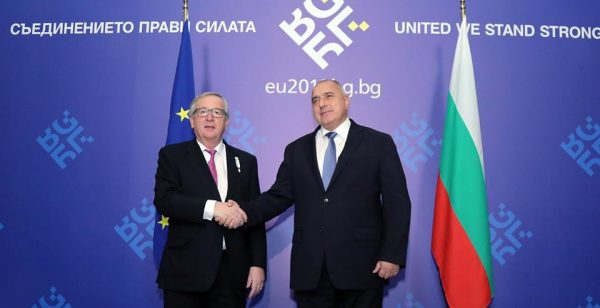 “Our responsibility over the next six months is great, but we remain a reliable partner in seeking consensus on the most important topics for the community. It is very important for us to strengthen the unity of the European Union,” Borissov said.

The statement said that Borissov and Juncker expressed their expectation of improved dialogue with the countries neighbouring the EU during the Bulgarian Presidency. “Your priority, Boiko – the Western Balkans, is also our priority,” Juncker was quoted as saying. 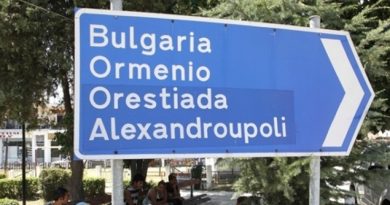