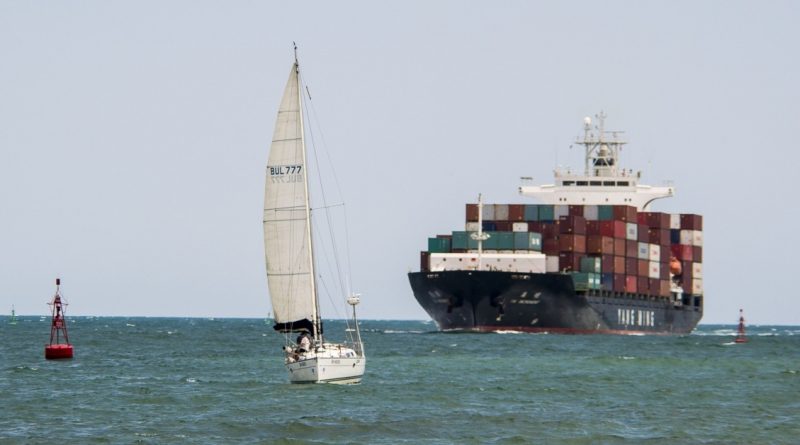 This is according to preliminary data released by the National Statistical Institute (NSI) on January 12.

In November 2017, Bulgaria’s total exports added up to 4 579.9 million leva and grew by 4.8 per cent compared to the corresponding month of the previous year. 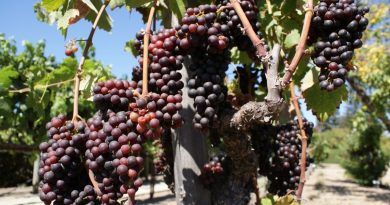 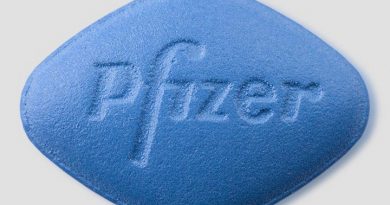