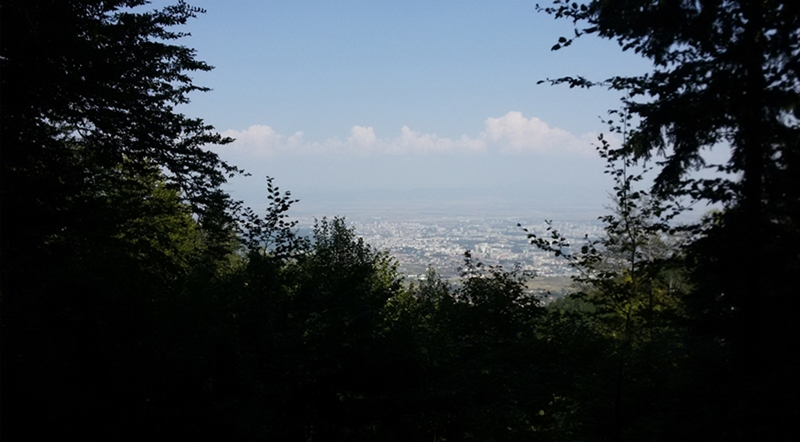 About 59 per cent of Bulgarians think that the air quality in the country has deteriorated in the past 10 years, according to an EU-wide survey by Eurobarometer on general attitudes of Europeans towards the environment.

Only five per cent of Bulgarians thought that the air quality had improved, while 27 per cent said that it had stayed the same.

By contrast, the EU average for believing that air quality had deteriorated in the past decade was 47 per cent.

Close to half said that the air pollution issue would best be addressed at EU level while a third thought that it would be best addressed at national level. Fourteen per cent supported addressing it at regional or local level.

The Eurobarometer survey of Bulgarians, done through 1036 interviews between September 23 and October 1 2017, established that 69 per cent said that protecting the environment was important to them personally.

Asked to state which environmental issues they saw as most important, with the possibility of giving up to four answers, 59 per cent of Bulgarians surveyed named air pollution, 48 per cent the growing amount of waste, 45 per cent said pollution of rivers, lakes and ground water and 45 per cent said agricultural pollution.

Close to 60 per cent favoured taking decisions on environmental protection jointly at national and EU level.

Of those polled, 17 per cent said that in past six months, they had separated their waste for recycling.

Asked if they had cut down using single-use plastic bags in the past 12 months, twenty-one per cent of Bulgarians polled said yes.

In October 2017, it was reported that the European Commission’s Environment Directorate had said that Sofia was more polluted than most other regions in Europe, and among the 14 most polluted zones on the continent.

On November 6, reports said that Bulgaria’s Environment and Water Inspectorate had said that in a total of eight cities and towns, extremely high levels of air pollution had been registered in the past week.

Information on air quality in Bulgaria is available at airsofia.info

(Photo of Sofia, as seen from Vitosha Mountain: Clive Leviev-Sawyer) 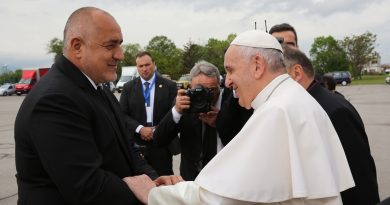