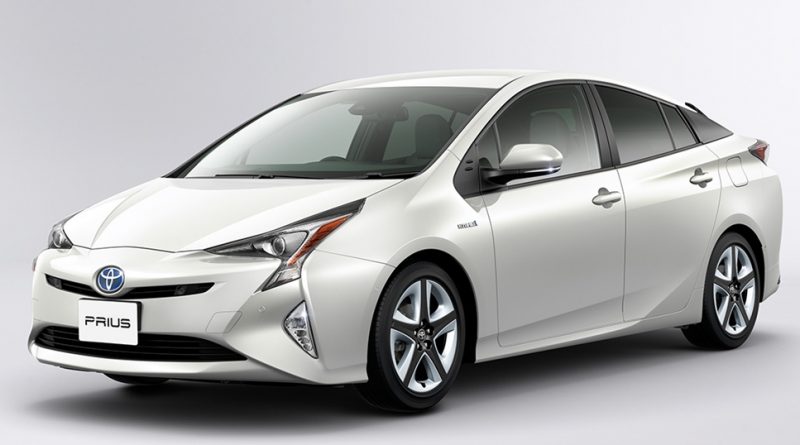 In all, a total of 818 alternative fuel vehicles were sold in Bulgaria in the first three quarters of 2017, a jump from the 326 sold in the same period last year.

But according to the ACEA, no battery electric vehicles were sold in Bulgaria in the first three quarters of 2017 – making it the only EU country where this happened.

In the third quarter of 2017, registrations of alternative fuel vehicles (AFVs) in the European Union continued to show strong growth, with demand increasing by 51.4 per cent compared to last year, ACEA said.

A total of 211 635 alternatively‐powered cars were registered over this period, accounting for 6.2 per cent of total passenger car sales.

Electrically‐chargeable vehicles (ECVs) made up for 1.6 per cent of all cars sold across the EU during the third quarter of the year.

Growth was largely sustained across all segments: registrations of battery, hybrid and plug‐in electric cars accounted for the highest percentage gains, going up by 60.9 per cent, 59.7 per cent and 53.2 per cent, respectively.

Demand for new LPG‐fuelled cars increased by 38.1 per cent compared to the same period last year, and registrations of cars powered by natural gas were 12.9 per cent higher.

Each of the five big markets posted double‐digit increases, making a significant contribution to the region’s positive performance. Registrations almost doubled in Spain and Germany, increasing by 90.7 per cent and 82.7 per cent compared to one year ago – followed by the United Kingdom (+48.2 per cent), France (+47.9 per cent) and Italy (+33.3 per cent).

Germany and the UK accounted for the largest numbers of new electrically‐chargeable cars registered in the EU. These percentage increases are impressive, but mainly because they are coming from a low base, ACEA said.

“When looking at the relative numbers, the market share of alternative fuel vehicles remains small,” the association said.

Only one in 60 cars sold during the third quarter of 2017 was an electrically‐chargeable one, while all alternative technologies combined – including hybrid, fuel cell, ethanol (E85), LPG and natural gas vehicles – accounted for one in 16 new passenger cars registered in the EU.