Bulgaria’s central bank published on August 13 the results of the asset quality review and stress test of the country’s banking system, which showed that three out of 22 banks would require to raise their capital buffers, with one of them already already having done so.

Bulgaria’s third-largest lender, First Investment Bank, required the largest adjustment and had to increase its capital buffers by 205.7 million leva (about 105.2 million euro). The asset quality review required FIBank to increase it loan provisioning by 419.6 million leva, which accounted for about 60 per cent of the total provisioning adjustments in the entire banking sector, made following the review.

This adjustment reduced FIBank’s ratio of bank common equity tier one capital to its risk-weighted assets, known as CET1, from 11.3 per cent prior to the review to five per cent, which was still above the minimum requirement of 4.5 per cent. The total adequacy ratio fell from 14.8 per cent to 8.7 per cent as a result of the adjustments mandated following the review, which was still above the eight per cent minimum requirement.

The lender’s plans to increase its capital buffers include the retention of profit, diversifying its portfolio and reducing risk exposures, the sale of repossessed assets, and arranging to raise outside capital by April 2017.

Another bank asked to adjust capital buffers is Investbank, which will have to raise the buffers by 33.3 million leva. The asset quality review required an adjustment of 104.4 million leva, which reduced the lender’s CET1 ratio from 14.6 per cent to 6.5 per cent, while the total capital adequacy ratio was down from 18.7 per cent to 11 per cent.

Although BNB’s stress test did not use “pass/fail” language, Investbank was the only lender that recorded a negative CET1 ratio even under the central bank’s baseline scenario, which used BNB’s macroeconomic forecasts to 2018.

Investbank’s list of proposed measures to improve its capital adequacy standings includes a 20 million leva equity hike by shareholders by April 2017, scrapping dividend, reducing risk-weighted assets by 134 million leva, cutting administrative costs and maintaining high liquidity. The implementation of the plan would be overseen by an advisory committee to the management board.

Finally, Victoria commercial bank required an increase in capital buffers by 3.1 million leva, which was covered by a 30 million leva equity hike from its owner.

Victoria was acquired by Corporate Commercial Bank (CCB) just months before CCB asked to be put under BNB’s special supervision in June 2014 following a bank run. An audit later found that CCB held mainly impaired assets, requiring a write-down of 4.22 billion leva (about 2.16 billion euro), which led to the lender  losing its banking licence in November 2014.

Victoria, which was kept a separate entity from CCB, was also put under BNB’s supervision and later resumed operations after selling some of its loan portfolio to increase liquidity.

The lender has been put up for sale by the CCB bankruptcy receivers. 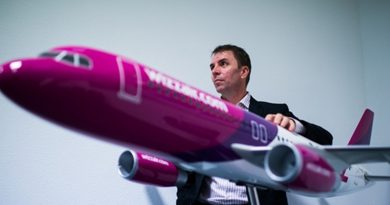 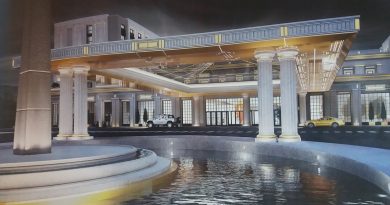