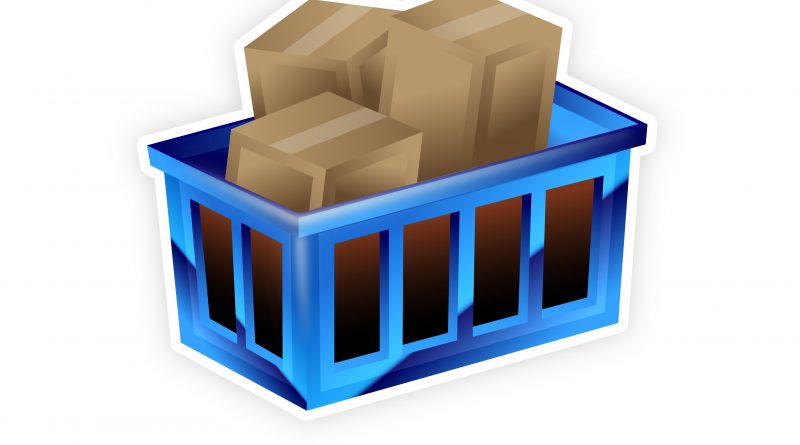 In January 2015 the total consumer confidence indicator was 4.8 percentage points higher than in October 2014.

Consumers’ views of the development of the general economic situation in Bulgaria over the past 12 months, as well as their expectations about the coming 12 months, were “less negative” than in the previous survey, the institute said.