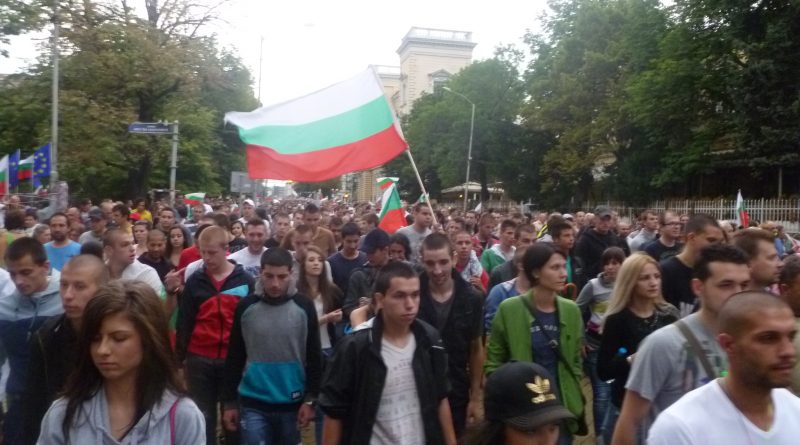 In 2014, the Protest Network requested then-caretaker interior minister Yordan Bakalov to investigate, after the fall of the “Oresharski” cabinet that has been the target of widely-supported protests demanding its resignation.

On February 5, the head of Parliament’s internal security and public order committee, Atanas Atanassov, repeated allegations that there had been illegal surveillance of protesters for 300 days – practically the period that the campaign against the Bulgarian Socialist Party-Movement for Rights and Freedoms cabinet had continued.

Atanassov said that those involved had included the State Agency for National Security, Interior Ministry and the special surveillance department, in what had been a large-scale operation.

Bulgarian National Radio said on February 6 that Tsvetlin Yovchev, interior minister in the BSP government in 2013/14, had described the allegations on unlawful surveillance as “a lie”. 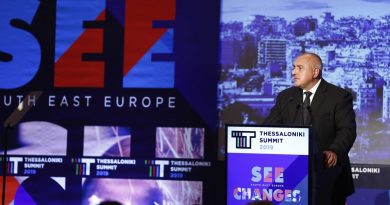 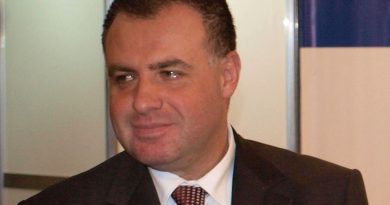