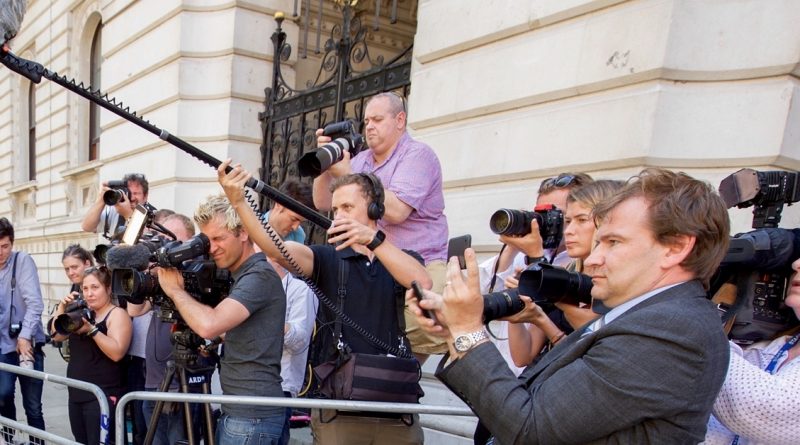 On November 2, the International Day to End Impunity for Crimes against Journalists, the EU has spoken out for freedom of speech and called for international obligations to protect journalists and investigate abuses to be upheld by State authorities, within and outside the EU.

The International Day to End Impunity for Crimes against Journalists remembers those who were silenced for exercising their freedom of expression, like Daphne Caruana Galizia, Maltese investigative journalist, and the Swedish free-lance journalist and former trainee at one of the EU Delegations, Kim Wall, a statement posted on the website of the European External Action Service said.

And the list of journalists killed within and outside the EU in 2017 is much much longer, the statement said.

Over the past decade, more than 800 journalists around the world have been killed for bringing news and information to the public. But only one in 10 cases committed against media workers has led to a conviction, the statement said. “Such impunity breeds impunity and feeds into a vicious cycle”.

In a declaration on behalf of the EU, foreign policy chief Federica Mogherini said “We condemn killings, acts of violence, intimidation and harassment against journalists and other media actors in the strongest possible terms. We expect State authorities to uphold their international obligations by protecting journalists against intimidation, threats and violence, irrespective of their source, whether governmental, judicial, religious, economic or criminal. Any alleged unlawful killing, ill-treatment, threat or attack against journalists, whether by State or non-State actors, should be promptly investigated in an effective and independent manner, with a view to prosecuting the perpetrators of such crimes and bringing them to justice. Any impunity for these crimes is a blow to democracy and to the fundamental rights such as freedom of expression”.

In 2013, the UN General Assembly proclaimed November 2 as the ‘International Day to End Impunity for Crimes against Journalists’.

It further calls on states to promote a safe and enabling environment for journalists to perform their work independently and without undue interference.

“The European Union supports the UN resolution and other international commitments in taking active steps to prevent and respond to violence against journalists and ensure that both state and non-state perpetrators and instigators of such violence are brought to justice.”

Mogherini said that the EU will continue to use all appropriate external policy and financial instruments to enhance the quality of journalism, access to public information and freedom of expression, adding that the EU plays a key role in funding the European Centre for Press and Media freedom (ECPMF) and provides targeted protection through Human Rights Defenders programmes. 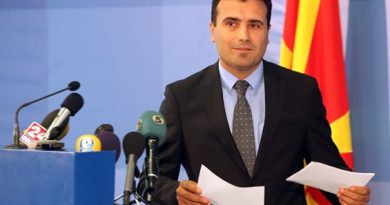