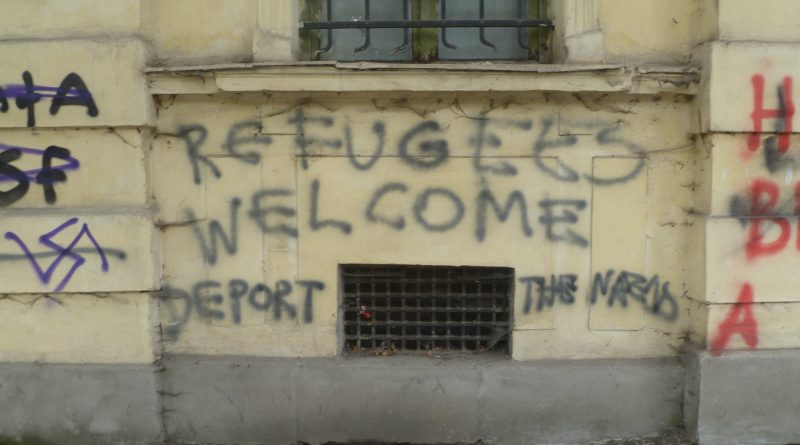 The International Organization for Migration (IOM) said on September 29 that it estimates that about 522 000 migrants and refugees have arrived in Europe by sea since the beginning of 2015.

Of those, 388 324 have landed in Greece and 130 891 have reached Italian shores after being rescued on the high seas in the Channel of Sicily, including 2349 rescued since IOM’s most recent report released on September 25.

While the central Mediterranean route has always been the deadliest – with 2621 migrants drowned or missing so far in 2015 – in the past few weeks an increasing number of incidents have taken place in the Aegean Sea.

The last incident happened on September 17, when 17 Syrian refugees, including five children, drowned when their boat sank in Turkish waters.

According to IOM estimates, 246 migrants have died in 2015 trying to reach Greece from Turkey.

“Even if arrivals are still increasing, it is necessary to emphasise that this is not an emergency in terms of numbers,” said IOM director general William Lacy Swing.

“Countries with far fewer resources that the European Union are hosting millions of refugees in the Middle East and thousands more migrants are on the move in many African countries. What we are seeing in Europe is a consequence of a much bigger phenomenon. Wars, regimes, extreme poverty and climate change are forcing an increasing number of people to leave their countries in desperate conditions. What worries us is the way those migrants and refugees arrive to Europe: risking death at sea or in the deserts, and putting their lives in the hand of unscrupulous smugglers,” he said.

In the Channel of Sicily, the migrants are usually rescued in international waters and then brought to Lampedusa, Sicily, Calabria or Apulia. In Greece, migrants and refugees are sometimes rescued at sea, but often reach the shore on their own, in small rubber dinghies. The main landing points in Greece are the islands of Lesvos, Kos, Samos, Rhodes, Kalymnos, Megisti, Leros and Chios.

With the beginning of the winter season, life in refugee camps in Syria’s neighbouring countries will likely grow harsher, IOM said. This may result in more people opting to come to Europe, resulting in further loss of life, according to IOM researchers.

“The international community must move fast to try to find solutions to the Syrian crisis. At the same time legal entry channels to the EU should be opened as soon as possible, in order to bring down the criminal gangs organising the migrants’ journeys and give people in need a chance to find protection without risking their lives,” Swing said.

IOM teams in the Balkans continue to monitor a relentless march of new migrants, virtually all arriving from Greece, although some appear to be entering Serbia from Bulgaria, IOM said.

From June 19 to September 28, a total of 102753 people have registered their intention to seek asylum in Macedonia, according to the Macedonian authorities. Most spend less than a day in that jurisdiction before passing on to Serbia, where similar declarations are made.

The largest group entering the Balkans continues to be Syrians, who make up 75 per cent of the total flow. They are followed by Afghan and Iraqi nationals, who together comprise the fastest growing groups.

The number of Afghan nationals registered in Macedonia rose to 11 000 this week, up from 2258 on August 27. The number of Iraqi nationals also tripled over the same period.

(Photo, of graffiti on a Sofia street: Clive Leviev-Sawyer) 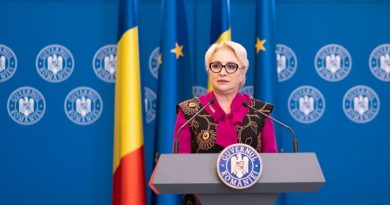 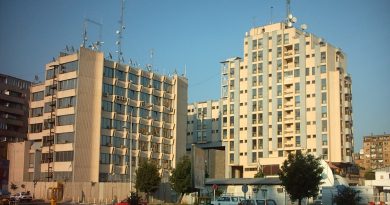 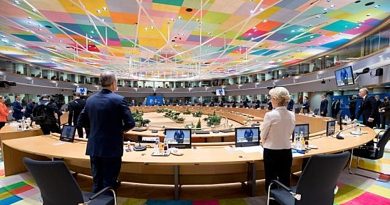 EU leaders: Arrival of Covid-19 vaccines does not mean pandemic is over