Bulgaria’s Constitutional Court has rejected an application by a group of members of Parliament for the annulment of the contracts with four intermediary banks on an eight billion euro foreign debt issue.

The contracts, regarding the issue of the eight billion euro foreign debt over a period of three years from 2015 to 2017, were challenged by MPs for the opposition Bulgarian Socialist Party and socialist breakaway party ABC on the grounds, the MPs claimed, that the provision of the constitution that Parliament should give prior consent to agreement on contracts for government loans, had been violated.

The MPs also argued that the vote on the foreign debt had been unlawful because it had been approved after two readings, while they said that the constitution required three.

The Constitutional Court said that it had agreed unanimously that these arguments were unpersuasive and there had been no violation of the constitution in the adoption of the vote on the foreign debt issue. The court is to provide a detail explanation of it reasoning at a later stage.

Parliament endorsed in February the Cabinet’s plan to borrow eight billion euro on foreign markets between 2015 and 2017, but only after heated debates that saw the socialists claim the government was pushing Bulgaria into a “Greek scenario”.

The Finance Ministry argued that the money was needed to refinance old debt and to cover planned Budget deficits over the three-year period, with the government having assisted the Deposit Insurance Fund to pay out guaranteed deposits in relation to failed Corporate Commercial Bank.

The opposition had claimed that the debt would “bury the state”. 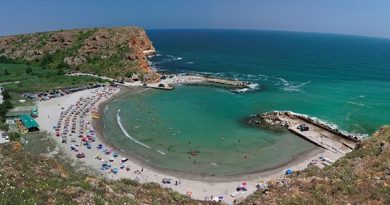 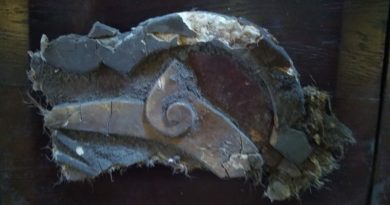