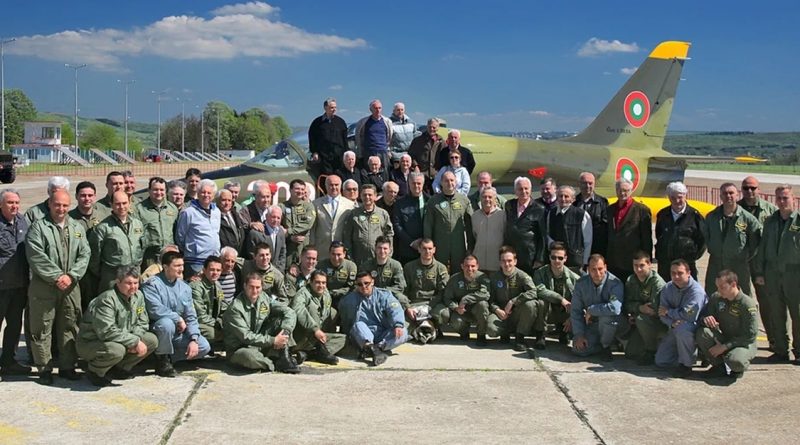 The Bulgarian Aviation Association (BAA) has spoken out in an open letter to the country’s leaders following the controversy around fighter pilots who refused to take to the air for scheduled training flights in recent days.

The letter, addressed to the President, the Prime Minister, Minister of Defence, the Chief of Defence, the Air Force Commander, and Graf Ignatievo air base commander, rejected the use of the terms “mutiny”, “protest” or “strike” to describe the stance of the flight crew at the air base.

“We define it as a categorical alarm signal about the current state and future of our military aviation and for the preservation of our national dignity in securing the air sovereignty of our motherland, for those for whom this is a duty,” the letter said.

“This case is also an indicative assessment of the activity of all existing institutions, bodies and individuals having a direct or indirect commitment to the defence capabilities of our country, which by their actions or inactions minimised our aviation power to a critically low level, which does not meet the complicated international security environment.”

The association said that Spartan, Cougar and Panther aircraft were not fighter planes. These had other purposes and were based at other air bases, “but they too, without flight and technical staff ready for them, are just piles of expensive metal alloy”.

The cost of normal operation of a military aircraft throughout its lifespan was several times higher than the cost of buying it, the BAA said.

Nato requirements for normal investment in resources are 180 flying hours per fighter pilot per year, the association said.

“The artificial confrontation created by high-ranking state officials between different military services is seriously damaging our national security and defence,” it said, going on to say that association was confident that the Defence Minister and Bulgarian Air Force command would do everything necessary to solve as soon as possible the problem of providing regular fail-safe flights, at the Graf Ignatievo base and in all military aviation”.

Responses since the Graf Ignatievo suspension of flights have included Prime Minister Boiko Borissov criticising the pilots for not taking to the air, Deputy Prime Minister Valeri Simeonov saying that the pilots’ refusal to fly “verged on treason”, while President Roumen Radev – formerly the Air Force commander and a skilled fighter pilot – came to the Graf Ignatievo pilots’ defence.