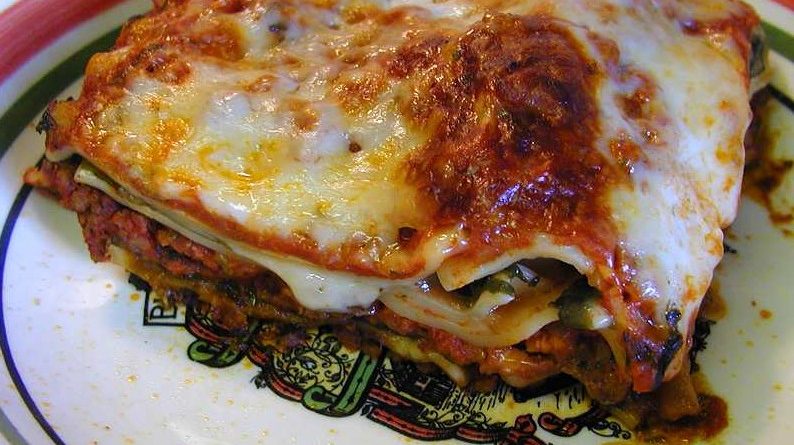 Bulgaria’s Agency for Food Safety said February 21 that it found horsemeat traces in lasagna meals sold by the Carrefour retailer chain in the country, which will now be destroyed.

The agency seized 86kg of ready-made lasagna meals on February 16 on suspicion that they contained horsemeat. The suspicions have now been confirmed by tests carried out by a German lab.

The Agency for Food Safety said that it would send five more samples taken from other products for testing in European labs. In line with European Commission decisions, the agency said, it would send more than 100 samples in March for testing to ascertain whether any products contain horsemeat DNA.

More than 30 samples taken from Bulgarian meat producers over the past 10 days, which underwent screening tests by the Agency for Food Safety lab, showed no trace of horsemeat, the agency said.

The 86kg seized on February 16 came from Carrefour stores in Sofia, Varna and Bourgas. The country of origin was France. The agency said at that time that the retail chain was not at fault for selling the products, which were clearly labelled to contain beef, and that the horsemeat contained no health hazards.

In recent weeks, the horsemeat row that erupted in the UK has spread to other countries, most recently in Eastern Europe.

In the Czech Republic, supermarket chain Tesco has withdrawn three products from its shelves and has sent samples to the United Kingdom for testing, The Prague Post reported on February 20. Authorities have also begun preventive testing and say they too have not uncovered any information to suggest horsemeat has entered the local market in products labelled as beef.

In Romania, local daily Gandul reported on February 21 that part of the 100kg of horsemeat labelled as beef, found by authorities at a warehouse near Bucharest on February 20, had made their way to seven restaurants in the city. The meat came from an abattoir inside Romania, according to the report.