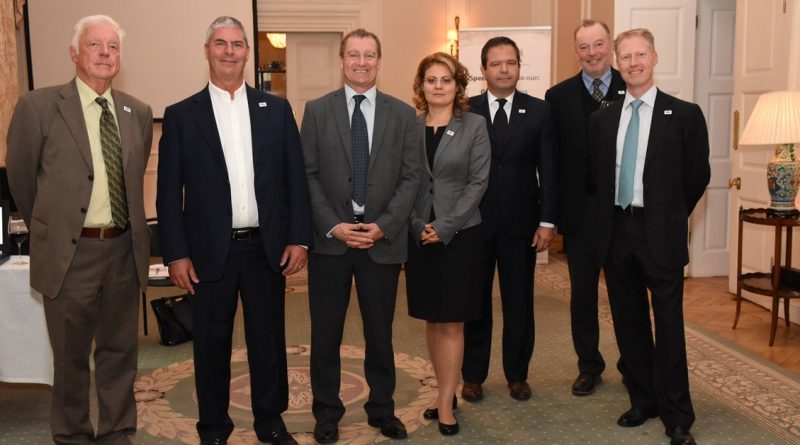 The newly-elected board of the British Bulgarian Business Association (BBAA) has held its first meeting, electing lawyer Omourtag Petkov as its new chairman, the association said on October 12.

Petkov, formerly vice chairman of the BBAA, is a partner in the law firm Djingov, Gouginski, Kyutchukov and Velichkov.

Mark Thomas, managing director of HRG Bulgaria and a founding member of the BBAA, was elected vice-chairman.

John Munnery was awarded the honorary title “Past Chairman” and will continue to be responsible for UK and other international activities, the BBAA said.

BBBA was launched in January 2015, with full support from the British embassy, to promote business relations between the United Kingdom and Bulgaria, and has up to date attracted in excess of 160 members from all aspects of British and Bulgarian Business, according to its website. 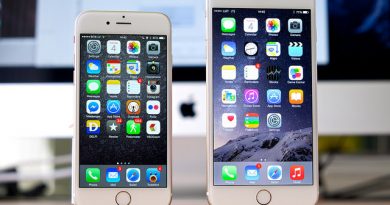 Telenor to launch iPhone 6 in Bulgaria on November 7