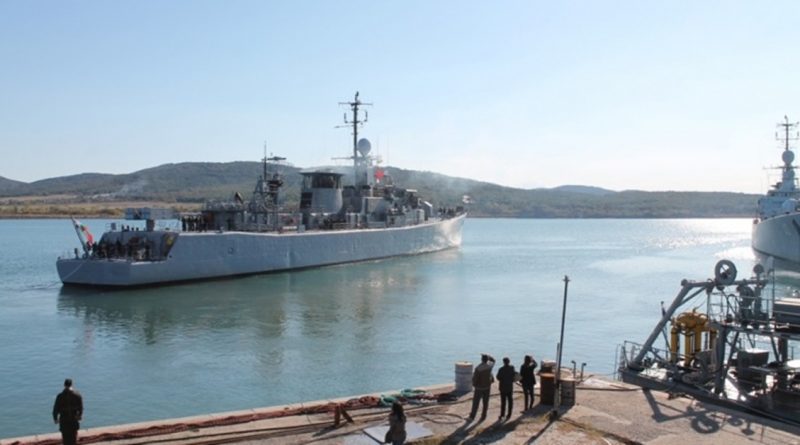 Druzki is a Wielingen-class frigate, bought by Bulgaria from Belgium in 2005. The vessel was built in 1977 and launched as BNS Wandelaar. 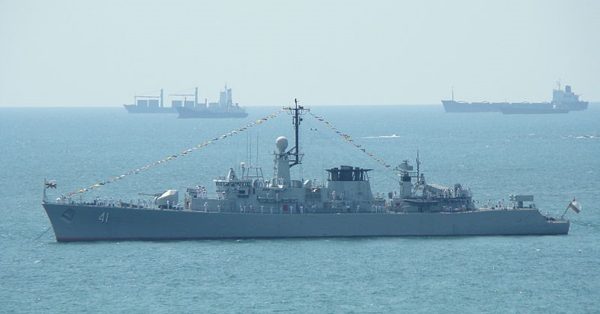 At the Nato Summit in Warsaw in July 2016, it was decided to transform the anti-terrorist operation “Active Endeavor” into the Mediterranean Sea into a NATO maritime security operation under the name of “Sea Guardian”.

The Bulgarian participation in the operation is an expression of the country’s active contribution to Nato’s efforts to ensure the security of the marine environment in the region, the Defence Ministry said.