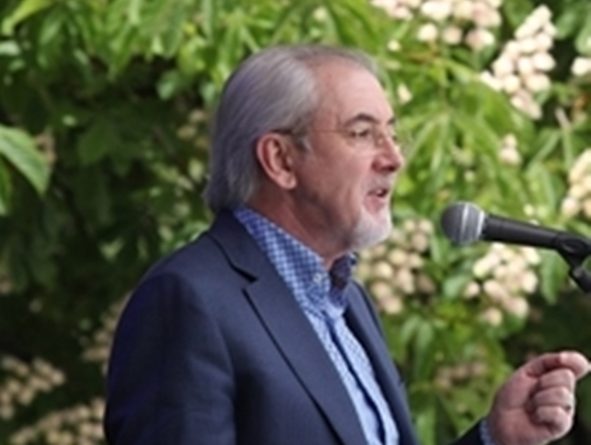 Lyutvi Mestan, the ousted leader of Bulgaria’s third-largest party in Parliament, the Movement for Rights and Freedoms (MRF), said on January 14 that he was consulting his lawyer about legal action against all who accused him of espionage and treason during the recent drama in the party.

Mestan, who after MRF founder and honorary president Ahmed Dogan was only the second person to hold the post of party leader, now is relegated to the back bench of the National Assembly, sitting alongside five MPs who quit the parliamentary group along with him. Temporarily, the party leadership is in the hands of a triumvirate.

On December 22, when it was clear that Dogan would have Mestan deposed as party leader, Mestan went to the Turkish embassy along with his spouse. This incident, along with alleged attempts by Turkey’s president and prime minister to pressure Prime Minister and GERB party leader Boiko Borissov to take Mestan’s side in the MRF background, are seen as part of the background to Bulgaria’s Foreign Ministry summoning the Turkish ambassador to hand him a protest note.

The Bulgarian Foreign Ministry also is understood to have intervened to discourage senior Turkish officials, including that country’s foreign minister, from visiting Bulgaria amid the MRF drama. 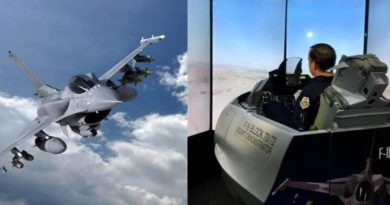