A lecture series entitled “Georgi Markov: Firsthand accounts” is to be held in Sofia and three other Bulgarian cities, with some of the lectures in English.

Markov was a Bulgarian writer who defected from the country in 1969 to escape Todor Zhivkov’s communist regime. He worked for the BBC World Service, Radio Free Europe, and Deutsche Welle before being murdered in London in 1979, aged 49, in a killing widely suspected to have been the work of the communist secret service.

At the Bulgarian-language lecturers, the presenters will be Roumyana Ebert, a close personal friend of Markov who translates his work into German, and Dimitar Botchev,  writer and journalist who was a colleague of Markov’s at Deutsche Welle.

The lectures are part of the project “Lessons from the past: what happened before ’89?”, organised by Sofia Platform under the auspices of President Rossen Plevneliev. 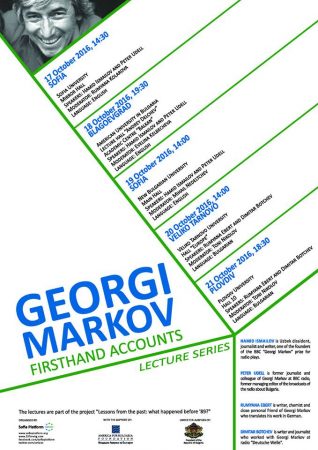 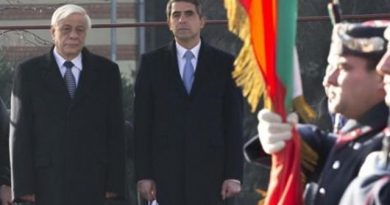