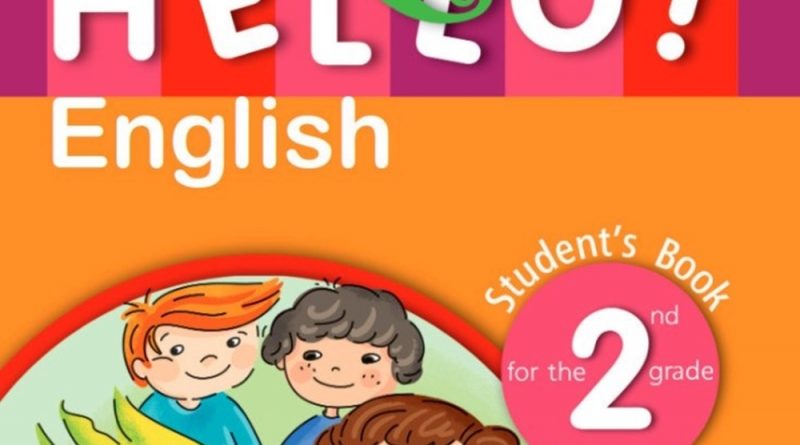 About 74.5 per cent of Bulgarian primary school pupils are studying English as a foreign language, according to statistics released by EU statistics agency Eurostat on the eve of September 26, the European Day of Languages.

In all, 82.9 per cent of Bulgarian primary school pupils are learning a foreign language.

The second-most studied language among Bulgarian primary school pupils was Russian – but at some vast distance behind English, at 1.5 per cent, Eurostat said.