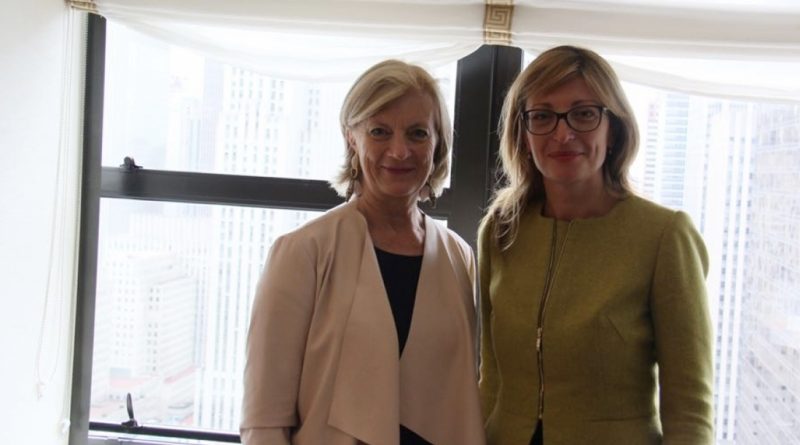 The United States appreciates the important role of the Bulgarian Presidency of the Council of the European Union, Elizabeth Millard, Principal Deputy Assistant Secretary, Bureau of European and Eurasian Affairs, told Foreign Minister Ekaterina Zaharieva during talks in New York.

“We have placed the Western Balkans on the international agenda, and our message is that this region should not be forgotten, and the country’s leaders must be encouraged to tackle serious reforms such as the fight against corruption,” Zaharieva told Millard.

European prospects would inspire these countries to make the necessary reforms, Zaharieva said.

She briefed the US official on the foreign policy priorities of the Bulgarian Presidency of the Council of the EU, the most important of which is to give European prospects to the Western Balkan countries.