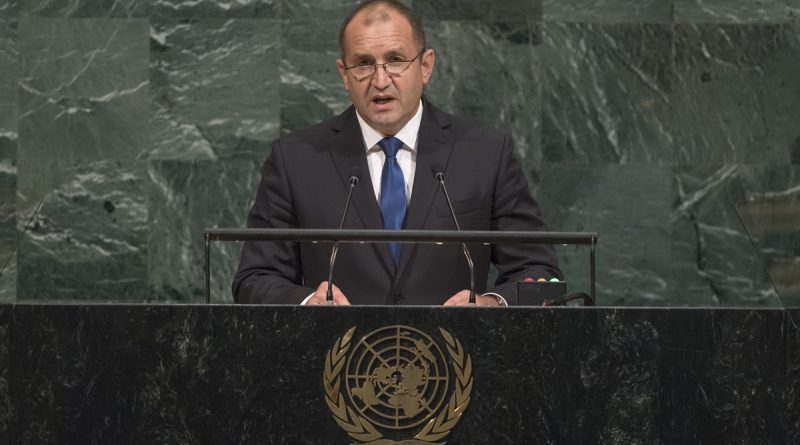 It was the first time that Radev, who became Bulgaria’s head of state in January 2017, addressed the UN.

Radev said that the UN peace and security architecture, together with the 2030 Agenda for Sustainable Development, “have provided a solid foundation for achieving peace and prosperity”.

He said that Bulgaria supports a surge in diplomacy for peace that places prevention as an overarching priority.

“Prevention and mediation are essential means of reducing human suffering, including in addressing the root causes of forced displacements, bringing humanitarian, development and peace-building efforts together,” Radev said, quoted by the UN News Centre.

Calling climate change “one of the biggest challenges of our time,” Radev said that the phenomenon not only impedes the well-being of countries, but also poses security threats to many of them.

Radev closed his address by drawing attention to the need for promoting equality, countering discrimination and ensuring respect for human rights as keys to achieving lasting peace and sustainable development, saying “we believe that the protection of human rights should be placed at the centre of all action undertaken by the UN.”

The full text of Radev’s speech to the UN is available in English here. 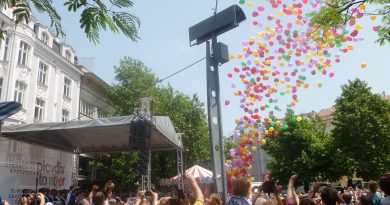