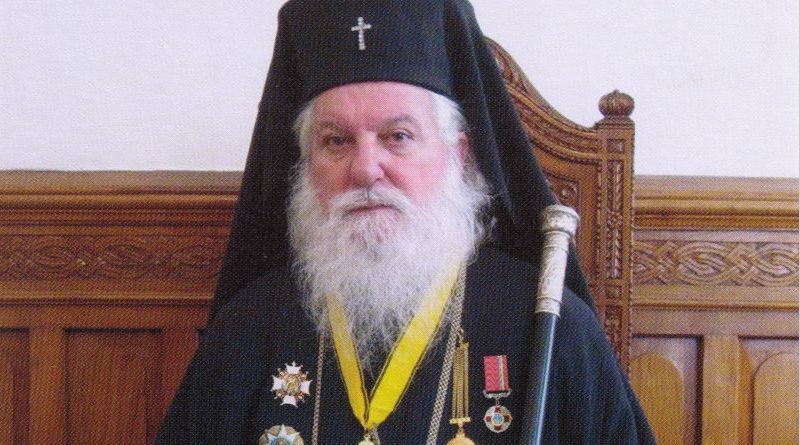 The Bulgarian Orthodox Church’s Metropolitan of Vidin, Dometian, has died after a long illness, the Holy Synod said on September 18 2017. He was 84.

Dometian, born Dimitar Topuzliev in 1932, took his monastic vows in 1959 and ordained as bishop in 1974, serving as head of the Bulgarian Orthodox Church parish in Akron, Ohio between 1979 and 1983.

Upon his return to Bulgaria, he became vicar of the Sofia Metropolitan and was elected metropolitan of Vidin in 1987.

In January 2012, Dometian was one of several members of the Bulgarian Orthodox Church Holy Synod to be named as an agent of the communist-era State Security. He had been recruited in 1972 and was part of the sixth directorate of State Security, the one charged with carrying out ideological warfare, under the pseudonym Dobrev.

Dometian’s death creates the third vacancy on the 15-member Holy Synod in the past 12 months – in September 2016, the Holy Synod voted to dismiss Stara Zagora Metropolitan Galaktion on the grounds of severe ill health, electing Bishop Kipriyan as Galaktion’s replacement in December 2016. Just two weeks after that election, the Metropolitan of Vratsa Kalinik died, replaced by Bishop Grigorii in March 2012.

The Holy Synod said that it would meet in “the coming days” to set the burial date and name a pro tem replacement for Dometian. 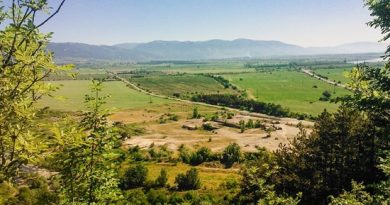